Awesome Games Done Quick: Thank you for over $1 million and for crashing our website

Living and thriving behind a screen doesn’t mean you’re not making an impact. Tell anyone who disagrees that Awesome Games Done Quick raised over $1 million for cancer prevention and early detection in seven days.

More than 500 gamers gathered this year. They were welcoming, warm and eager to engage with Prevent Cancer staff (and many wore amazing hats). I had no idea what Awesome Games Done Quick was going to be like. I certainly didn’t fit in with high heels, lipstick and eight whole hours of sleep under my belt. Luckily, I made friends – friends who made a pretty cool Vine video for me! 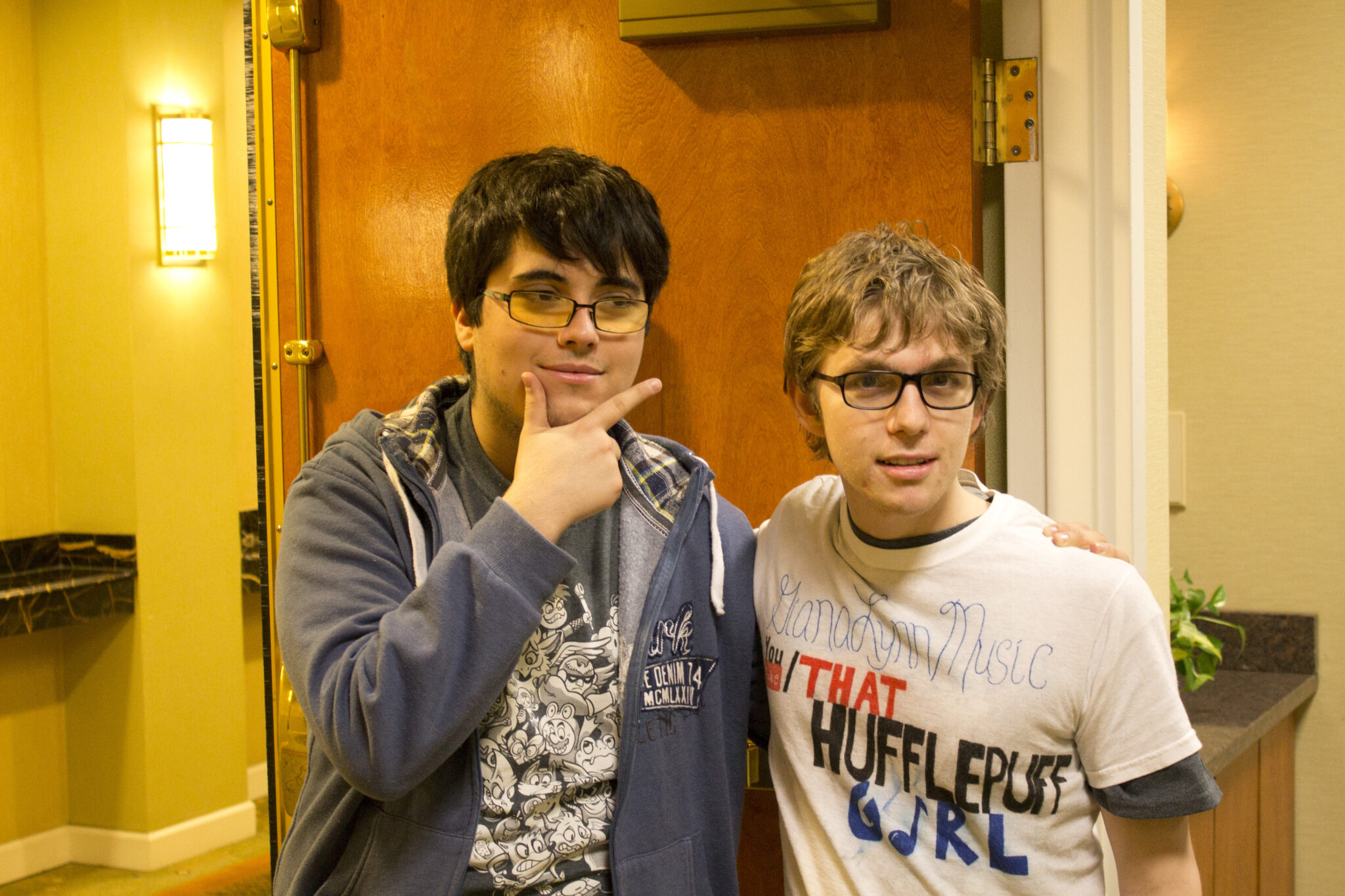 We may not know much about speed running at Prevent Cancer, but we couldn’t take our eyes off the live stream last week. It was, in one obvious word, awesome. AGDQ didn’t just raise funds for cancer prevention and early detection – it educated viewers from all over the world about the potential power of video games and digital media.

Our website crashed on Saturday night because it received five times the normal rate of traffic typically received. Maybe this isn’t normal, but we were honestly thrilled. The more traffic we get, the more widespread our message of cancer prevention and early detection.

Even better than the crash was the over $1 million raised. We are flabbergasted, honored and moved. I can only imagine what AGDQ 2015 will be like but whatever I’m imagining is probably off – I never imagined that video games could raise over $1 million. I had no idea what an inclusive community AGDQ was. 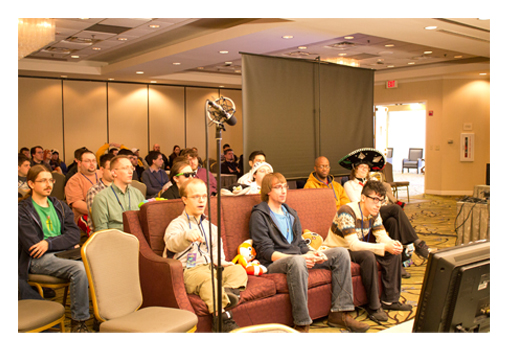 This victory will fund research and community programs to prevent cancer but I hope it also functions as a reminder: only 5% of cancers are hereditary! You can change and save your life through eating healthy, being active, getting screened and not smoking. You’re worth it.

Your passion, drive and commitment can make a difference. Thank you Awesome Games Done Quick for gaming to Stop Cancer Before It Starts! We are humbled and grateful. We can’t wait until next year.

VIDEO: Speed runner Alan Brusky (Raelcun) talks about why he is playing in AGDQ 2014