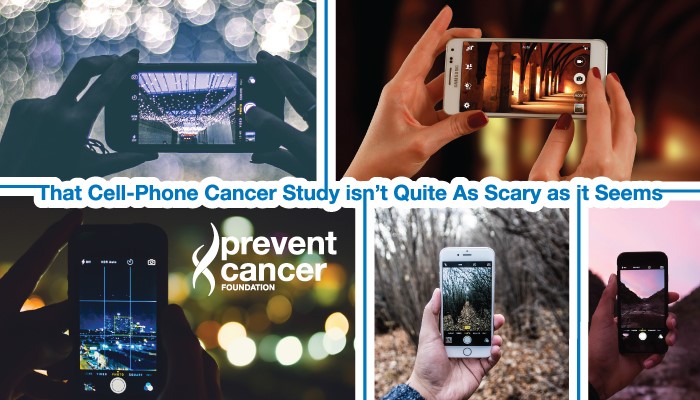 SUNDAY, May 29, 2016 (Fortune) — This week, the National Toxicology Program released partial results of a study that found an increased incidence of cancer in male rats exposed to radiation from cell phones. The possibility that cellphones cause cancer has long worried the public, so it’s not surprising that media outlets ran headlines suggesting the study fully confirmed our worst fears.

But critics have quickly pointed out that the substance of the study just doesn’t support such big claims. Dr. Aaron Carroll, a professor at the Indiana University School of Medicine, did a close reading of the study, (via Vox) and saw some things that should trigger skepticism.

Almost no one in the U.S. does everything right, healthwise
May 27, Today

Genetic Testing For Cancer Risk Is On The Rise — But Is It Smart?
May 31, Forbes

New study finds colon cancer rates rising among those under 50
May 29, CBS News