Preventing Cancer, While they Prevent Fires 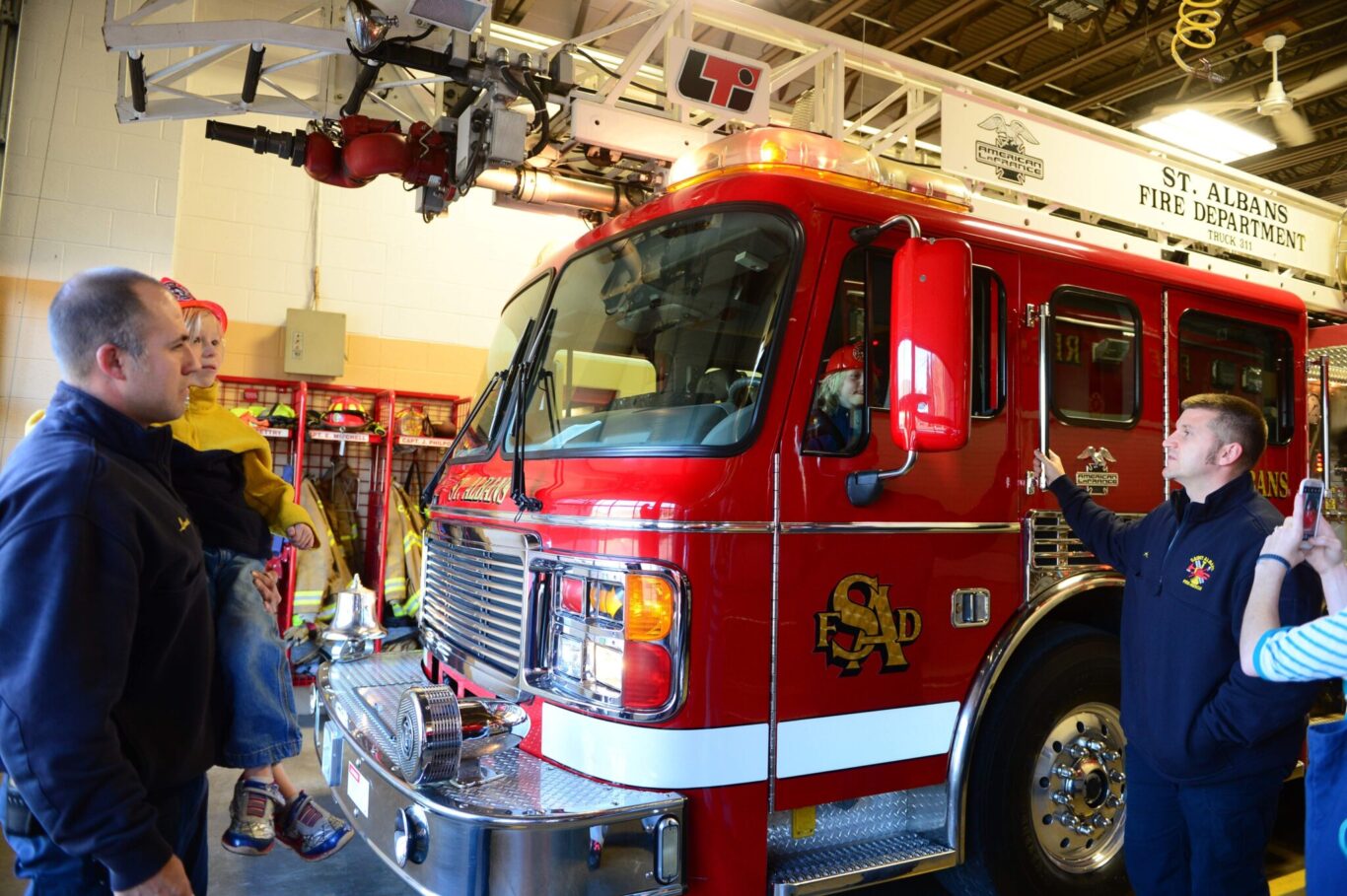 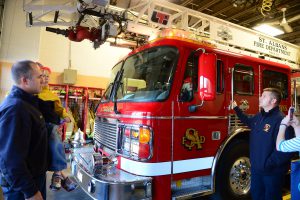 Firefighters put their lives on the line everyday to keep their communities safe. On top of putting themselves at risk of injury, they also expose themselves to dangerous carcinogens that can lead to cancer. The Prevent Cancer Foundation was honored to step in and help a West Virginia fire department purchase protective gear to reduce their cancer risk.

The Prevent Cancer Foundation funded the purchase of fire protective gear for the Saint Albans Fire Department. The Department is now equipped with 25 Nomex fire hoods for 22 full time firefighters and 3 on-call firefighters.

Fire hoods are used to protect firefighters from the harmful carcinogens they are often exposed to, such as lead, cadmium, uranium and asbestos. The fire helmet and hood are the most important parts of the uniform because they protect the firefighter’s head and face. “The largest exposure area on the human body is the face/head due to the many avenues available for inhalation, ingestion and absorption of cancer causing agents,” said Saint Albans’ Fire Chief Lance Carney.

Protective gear puts a heavy strain on typically small budgets. Hoods can cost thousands of dollars each posing a huge problem for fire departments who can’t afford to keep their men and women safe. “Ideally, each firefighter would have two complete sets of gear, but with… dwindling budgets, that’s not an option at this point,” said Chief Carney. The Foundation is honored to provide the funds to keep these brave men and women safe.

Chief Carney expressed his gratitude for the hoods and the importance of this equipment to protect his employees:

“I want to thank your organization for the generous donation used to provide new firefighting hoods for the staff of the Saint Albans Fire Department. Having a clean hood limits each firefighter’s exposure to the cancer causing agents that are emitted as many modern materials burn. In past years, it was a general understanding that firefighters’ lives were often cut short compared to other vocations. We’re thankful that agencies are beginning to fund and conduct large-scale studies to look at the correlation between firefighting and various types of cancer. Though these studies are still in their infancy, preliminary results indicate that wearing clean structural fire gear is a major step in reducing exposure.”

With your help, the Foundation was able to provide a grant for the protective gear as well as peace of mind for the firefighters and their families. They are more protected than ever from the dangerous chemicals that can cause cancer. To learn more about the life-saving projects your donations are funding, visit preventcancer.org.