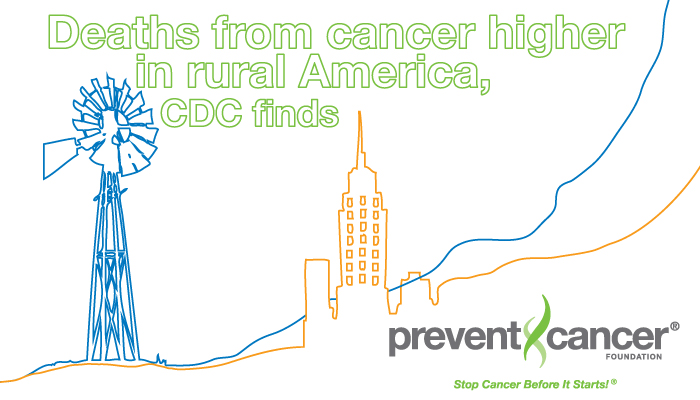 THURSDAY, July 6, 2017 (The Washington Post) — Despite decreases in cancer death rates nationwide, a new report shows they are higher in rural America than in urban areas of the United States.

The report released Thursday by the Centers for Disease Control and Prevention found rural areas had higher rates of new cases as well as of deaths from cancers related to tobacco use, such as lung and laryngeal cancers, and those that can be prevented by screening, such as colorectal and cervical cancers.

Are Gel Manicures Going to Give Me Skin Cancer?
Jul. 5, The Atlantic

Joe Biden’s moonshot to crack the code on cancer, one of the biggest killers in America
Jul. 6, CNBC