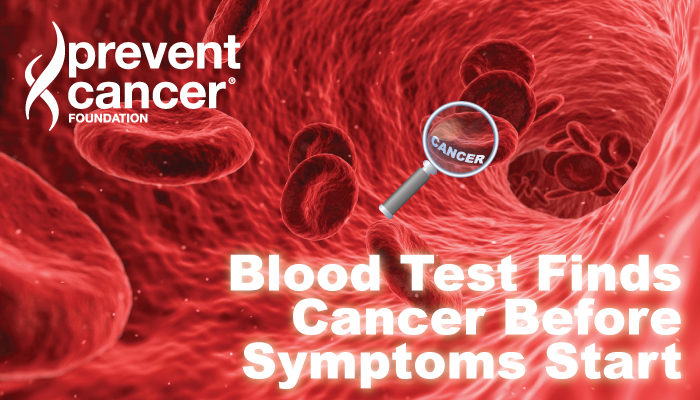 THURSDAY, August 17, 2017 (NBC News) — Researchers say they have taken a big step towards developing a test that can tell people if they have cancer long before the first symptoms show up.

The blood test detected the majority of cancers in people with four of the biggest cancer killers: breast, colon, lung and ovarian cancer, the team at Johns Hopkins University said.

A Cancer Conundrum: Too Many Drug Trials, Too Few Patients
Aug. 12, The New York Times