There will be no ICYMI next week as we enjoy the holiday with our families—but don’t worry, ICYMI will be back in your inbox Friday, December 1! In the meantime, don’t forget that Thanksgiving is also National Family History Day. Talk to your relatives about your family’s health history and take the hereditary cancer quiz to find out your cancer risk. 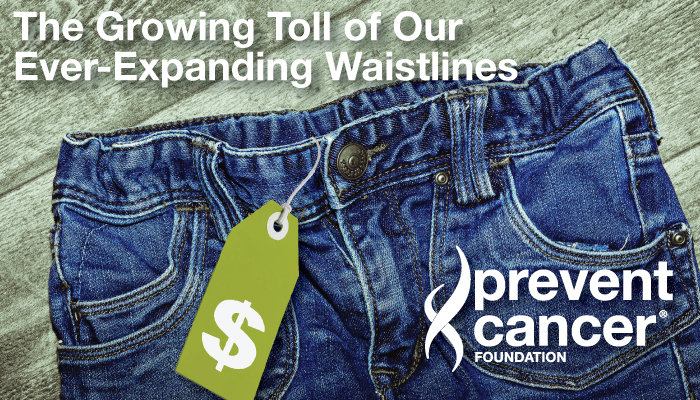 The Growing Toll of Our Ever-Expanding Waistlines
MONDAY, November 13, 2017 (The New York Times) — I hope you’re not chomping on a bagel or, worse, a doughnut while you read about what is probably the most serious public health irony of the last half century in this country: As one major killer — smoking — declined, another rose precipitously to take its place: obesity.

Many cancer deaths were averted after millions quit lighting up, but they are now rising because even greater numbers are unable to keep their waistlines in check.

People Of Color Are Dying Because Of Delays In Lifesaving Melanoma Surgery
Nov. 14, Women’s Health

Pancreatic cancer is often deadly. But recent discoveries are starting to unravel its mysteries — and raise hope
Nov. 16, STAT News