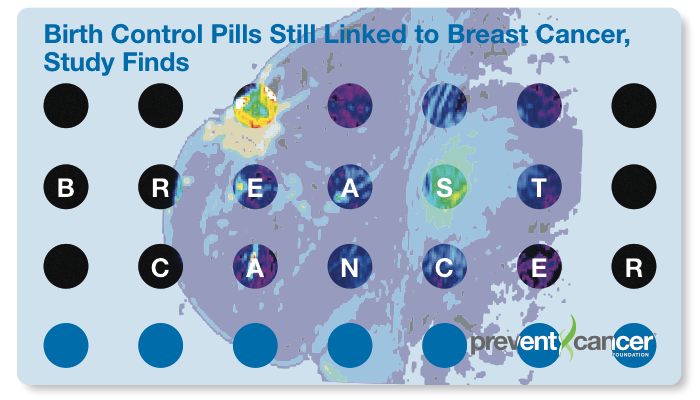 Birth Control Pills Still Linked to Breast Cancer, Study Finds
THURSDAY, December 7, 2017 (The New York Times) — Women who rely on birth control pills or contraceptive devices that release hormones face a small but significant increase in the risk for breast cancer, according to a large study published on Wednesday.

The study, which followed 1.8 million Danish women for more than a decade, upends widely held assumptions about modern contraceptives for younger generations of women. Many women have believed that newer hormonal contraceptives are much safer than those taken by their mothers or grandmothers, which had higher doses of estrogen.