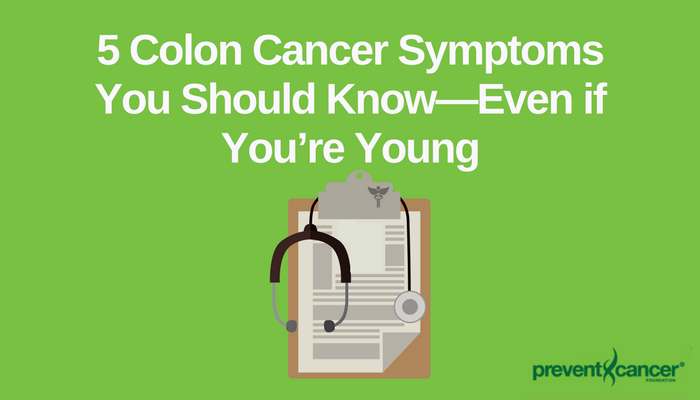 FRIDAY, April 20, 2018 (Prevention) — For most healthy twentysomethings, cancer doesn’t seem like a serious threat. After all, the median age for cancer diagnosis is 66.

But last year, a sobering new study from American Cancer Society revealed colorectal cancer (colon cancer and rectal cancer) rates had been rising among adults in their 20s and 30s. At first, researchers chalked it up to enhanced screenings leading to early diagnosis, but later realized more young people were dying from the disease, which is the third leading cause of cancer deaths in America. About 140,000 people are expected to be diagnosed with colorectal cancer in 2018.

Where Are You Most Likely to Find Americans Who Still Smoke?
Apr. 25, U.S. News & World Report

How a New Kind of Autopsy Is Helping in the Fight Against Cancer
Apr. 24, TIME