Gary R. Lytle elected chairman of the Prevent Cancer Foundation® board of directors 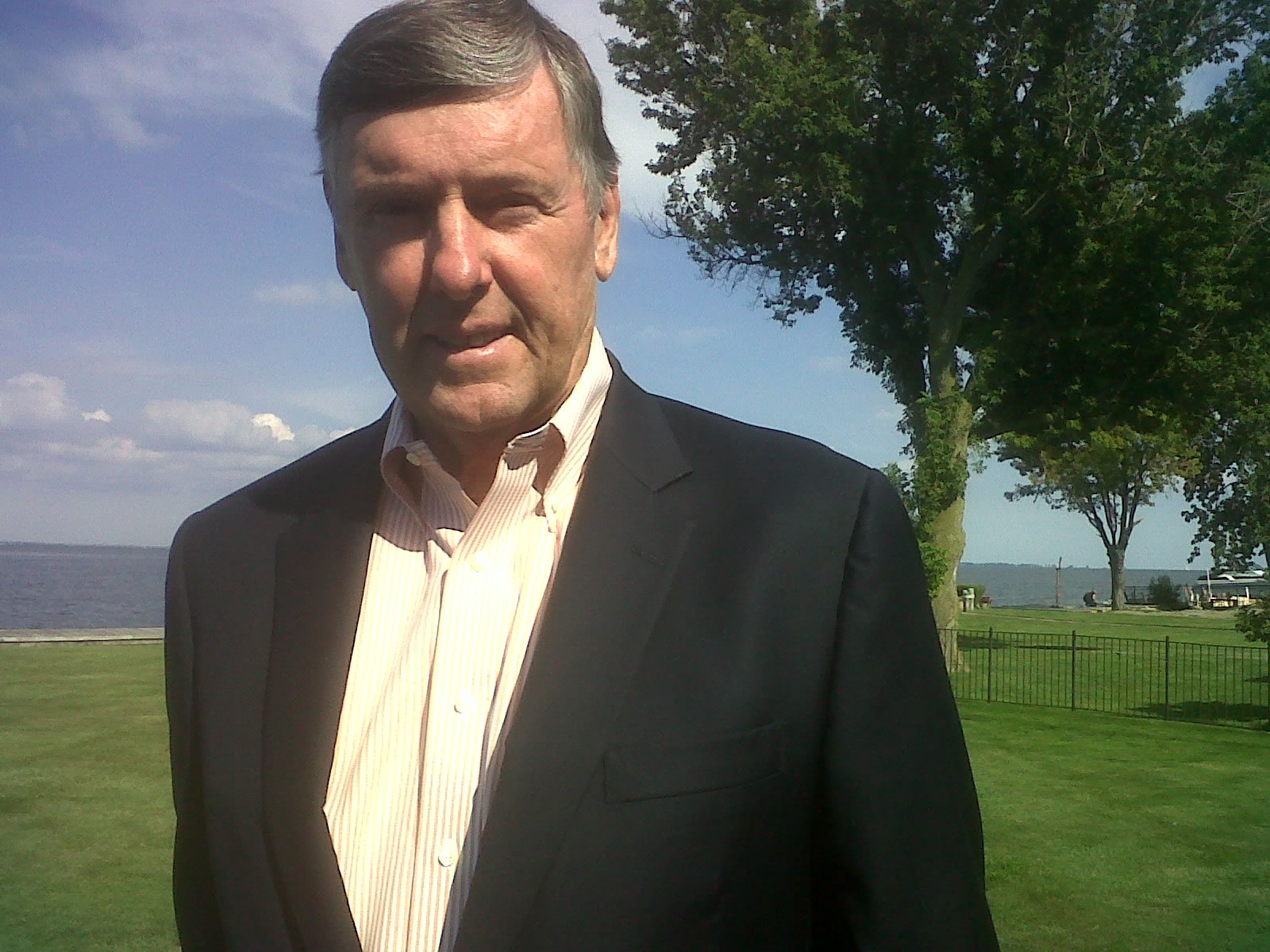 ALEXANDRIA, Va. –Gary R. Lytle was recently elected chairman of the board of directors for the Prevent Cancer Foundation®. Lytle has been serving on the Foundation’s board since 2004, and previously served as board vice chairman and co-chair of the development committee.

Lytle, who is now semi-retired, co-founded CGCN Group (formerly Clark & Lytle) in 2008. From 2001-2008, he was senior vice president of federal relations for Qwest, where he served as head of the Washington, D.C. office. From 2000-2001 he served as interim president and CEO at the United States Telecom Association. He was vice president of federal relations at Ameritech from 1993-1999, and held government relations positions at Michigan Bell from 1980-1992.

Lytle is a native of Detroit and currently resides in Arlington, Virginia. He became personally connected to the mission of the Prevent Cancer Foundation® when his wife passed away from ovarian cancer in 2006.

The Prevent Cancer Foundation® is one of the nation’s leading voluntary health organizations and the only U.S. nonprofit focused solely on cancer prevention and early detection. Founded in 1985, it has catapulted cancer prevention to prominence and fulfills its mission through research, education, outreach and advocacy.

As board chairman, Lytle’s role is to guide the strategic vision of the Foundation to achieve its mission of saving lives across all populations through cancer prevention and early detection. For more information, visit www.preventcancer.org.