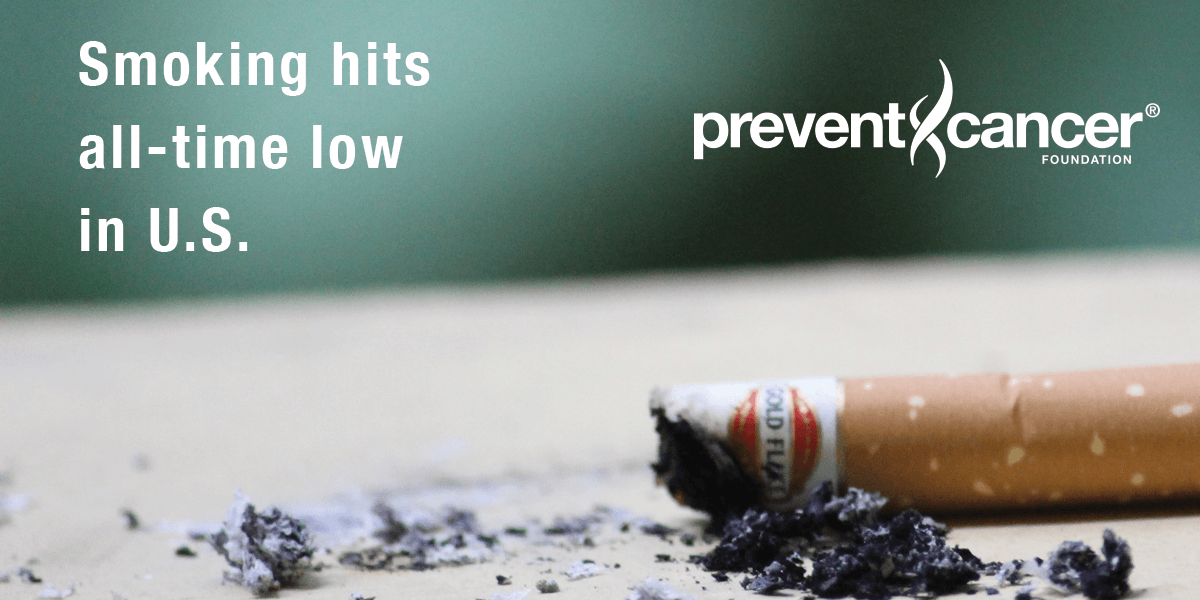 TUESDAY, June 19, 2018 (NBC News) — About 14 percent of U.S adults were smokers last year, down from about 16 percent the year before, government figures show.

There hadn’t been much change the previous two years, but it’s been clear there’s been a general decline and the new figures show it’s continuing, said K. Michael Cummings of the tobacco research program at Medical University of South Carolina.


Drinking Alcohol Can Raise Cancer Risk. How Much Is Too Much?
Jun. 19, NPR


Diabetes after 50 could be early sign of pancreatic cancer, study says
Jun. 18, CNN