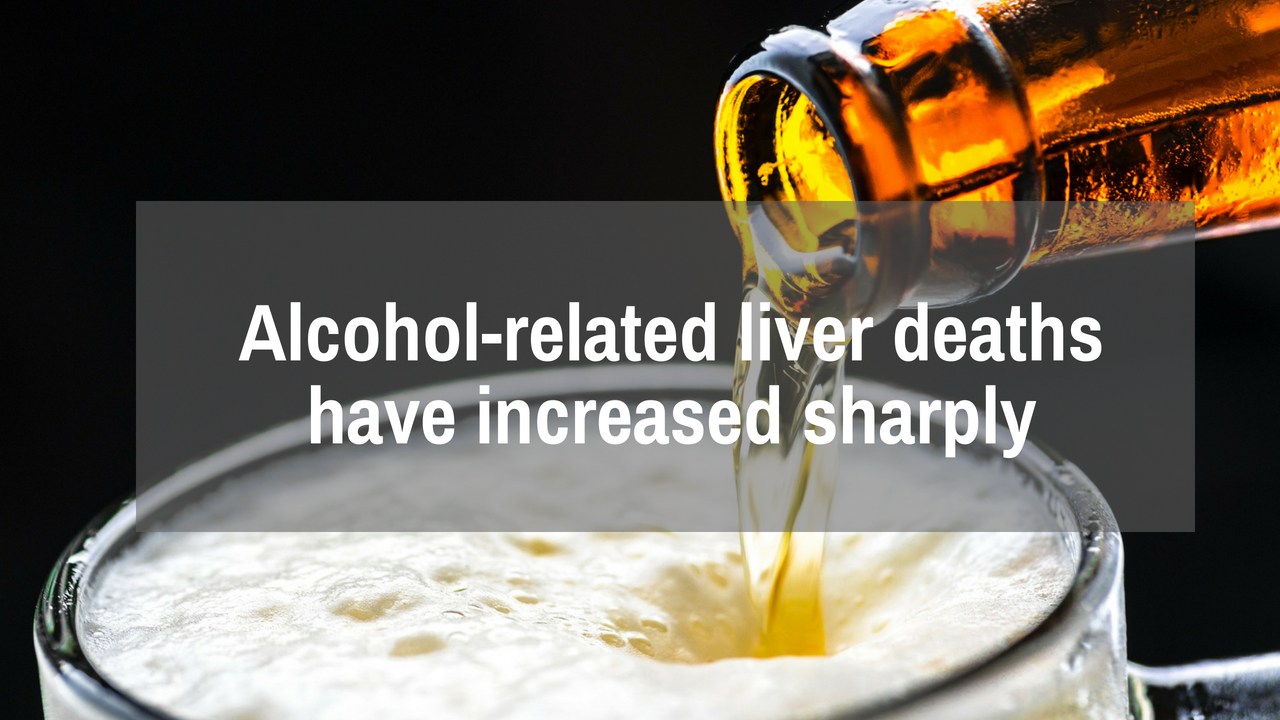 WEDNESDAY, July 18, 2018 (The Washington Post) — Deaths from liver disease have increased sharply in recent years in the United States, according to a study published in the British Medical Journal. Cirrhosis-related deaths increased by 65 percent from 1999 to 2016, and deaths from liver cancer doubled, the study said. The rise in death rates was driven predominantly by alcohol-induced disease, the report said.