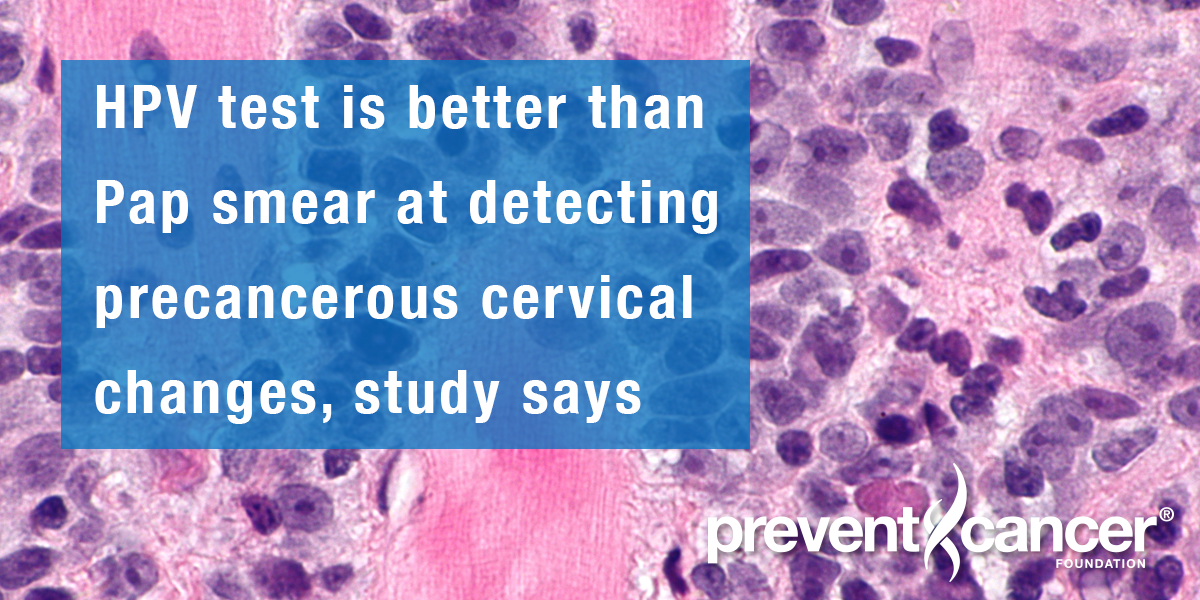 TUESDAY, July 3, 2018 (The Washington Post) — A test for HPV detects precancerous changes of the cervix earlier and more accurately than the Pap smear, according to a large clinical trial published Tuesday

The randomized, controlled study — the kind of trial considered the “gold standard” of research — showed that the human papillomavirus test is more sensitive than the Pap smear, a widely used test that has been a standard part of women’s preventive health care for decades but has drawbacks.

Summer an ideal time to check for skin cancer: 7 things to look for
July 5, Chicago Tribune