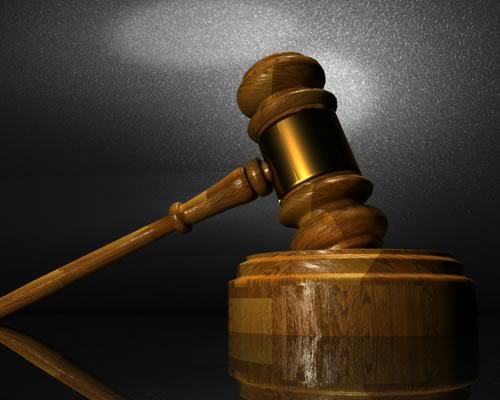 Federal judge James Boasberg blocked a Medicaid waiver that would impose work requirements for Medicaid coverage in Kentucky. Though the waiver had previously been approved by the Centers for Medicare and Medicaid (CMS), Judge Boasberg struck it down because it would violate Medicaid’s purpose of providing health coverage for low-income and vulnerable populations. The waiver would have required all nondisabled Medicaid recipients in Kentucky to do at least 20 hours of work-related activities per week to be eligible for coverage.

While this ruling supports Medicaid’s intent of insuring vulnerable populations, it does not outright ban work requirements. Kentucky can change the waiver to include an explanation of how it would uphold Medicaid’s intent and then redo the approval process.

Currently, Medicaid covers more than one million Kentucky residents. If Kentucky successfully passes a waiver to include work requirements, 95,000 residents are projected to lose coverage over 5 years, and some non-partisan organizations predict that number would be much higher.

Work requirements may inadvertently harm those most in need of medical care. Chronically ill patients, such as those with cancer, may not be able to fulfill work requirements or may have difficulties finding work due to necessary accommodations, and could be at risk for losing health care coverage. The Prevent Cancer Foundation® is dedicated to ensuring that cancer patients have no barriers to accessing affordable and comprehensive care.

We will continue to monitor this case and will provide updates as soon as they become available.

CDC report on tanning and sunburn 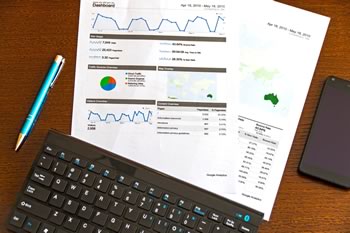 Indoor tanning usage among high school teenagers is declining. According to a Youth Risk Behavioral Survey from the Centers for Disease Control and Prevention (CDC), the percent of students who had used an indoor tanning device over the most recent 12-month period declined from 7.3 percent in 2015 to 5.6 percent in 2017. However, the prevalence of sunburns among high school students slightly increased between 2015 and 2017. According to the survey, students who had at least one sunburn during the 12 months prior to the survey increased from 55.5 percent in 2015 to 57.2 percent in 2017.

Skin cancer is the most common cancer diagnosis in the U.S. and the most preventable. Each year, more than 87,000 people are diagnosed with melanoma, the most dangerous type of skin cancer. Both sunburns and the use of indoor tanning devices can greatly increase your risk of skin cancer.

The Prevent Cancer Foundation® is dedicated to reducing the risk of skin cancer through education and prevention. Learn more about how to prevent skin cancer. 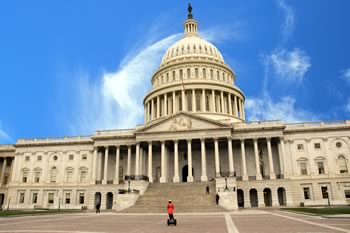 The House Appropriations Committee recently released a draft bill for fiscal year 2019, which includes funding for Health and Human Services (HHS). The appropriations bill would increase funding for HHS by one billion dollars compared to fiscal year 2018. The proposal would also move the Strategic National Stockpile, the agency in charge of holding critical medical supplies in the event of a mass medical emergency, from the Centers for Disease Control and Prevention (CDC) to the Office of the Assistant Secretary for Preparedness and Response (ASPR).

While the bill reduced CDC funding by more than $600 million, after accounting for the stockpile program transfer, CDC will receive a net funding increase of more than $400 million. The bill would also transfer some of funding and responsibilities from the Prevention and Public Health Fund to the CDC.

The Prevent Cancer Foundation® applauds Congress for taking measures to increase funding to these critical agencies that support cancer patients and their families, as well as promoting public health services. 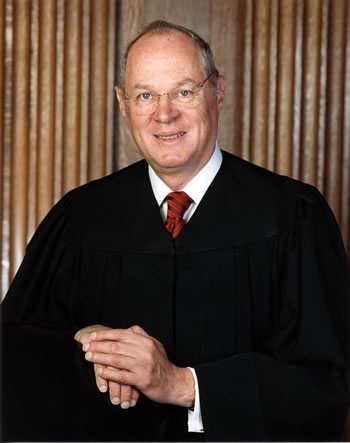 Supreme Court Justice Anthony Kennedy last week announced he is resigning effective July 31 of this year. Justice Kennedy has a reputation for being a moderate justice, and has been the crucial swing vote in many high-profile cases in recent years..

Justice Kennedy’s retirement gives President Trump the opportunity to appoint his second Supreme Court justice. Health care advocates are concerned over what this could mean for health care in the future, particularly as it relates to the Affordable Care Act (ACA). Currently, there is a lawsuit challenging the ACA from more than 20 states, and the Department of Justice has announced it will stop defending the legislation. It is unclear what will happen as this lawsuit moves throughout lower courts.

Many Democrats in the Senate want to push consideration of a replacement until after midterm elections in order to account for potential changes in the Senate. President Trump has announced he will have his nominee ready by July 9, and Senate Majority Leader Mitch McConnell (R-KY) said he stands ready to move forward with confirmation hearings.

We will continue to monitor this situation and will provide updates as soon as they become available.