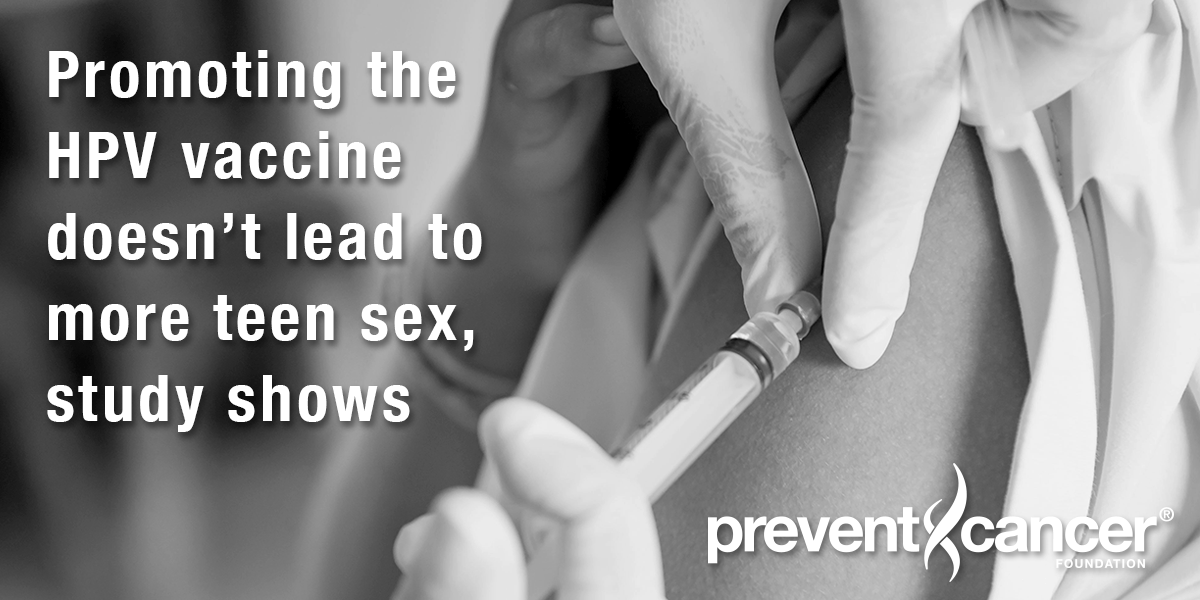 The study, released in the journal Pediatrics, compared the District of Columbia and 23 U.S. states that passed legislation to promote the vaccine for human papillomavirus (HPV) with states with no such policies. Researchers then analyzed the results of a multi-year survey conducted by the Centers for Disease Control and Prevention to determine whether teens living in states with pro-HPV vaccine policies had more sex. They didn’t, the study concluded.

Elephants rarely get cancer. Here’s why this matters to humans
Aug. 15, CNN

The Agonizingly Slow Progress Against The Cancer That Killed Aretha Franklin
Aug. 16, Forbes