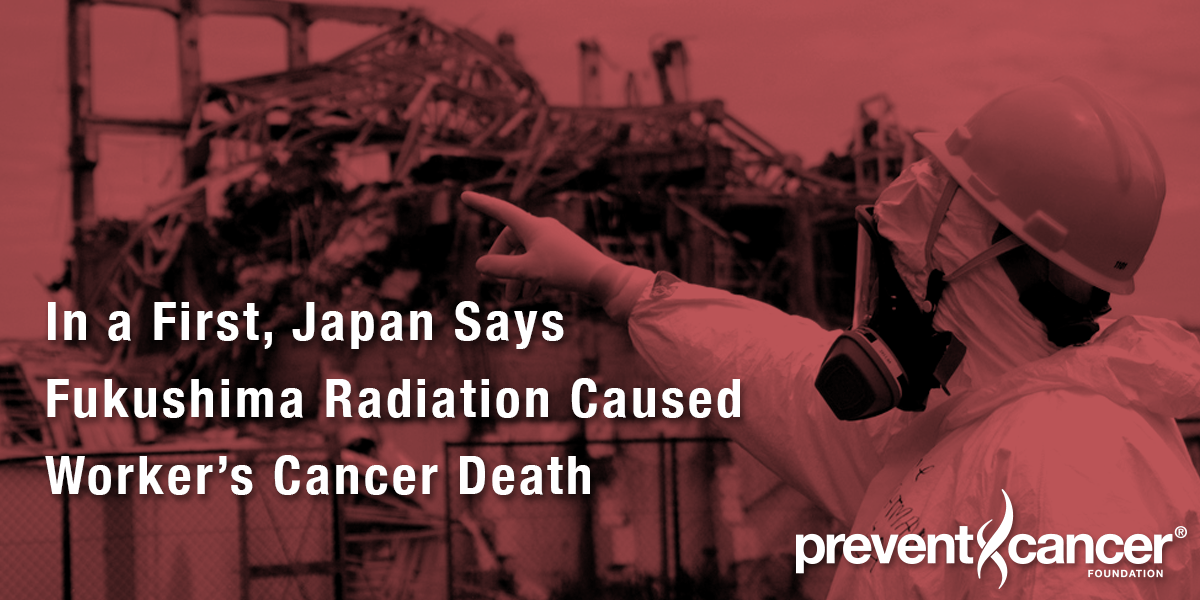 WEDNESDAY, September 5, 2018 (The New York Times)—More than seven years after a devastating earthquake and tsunami caused meltdowns at a nuclear power plant in Fukushima, Japan acknowledged for the first time this week that a worker died from cancer after being exposed to radiation.

Japan’s Ministry of Health, Labor and Welfare said the man, who was not identified, had worked mostly at the Fukushima Daiichi plant over 28 years and had died of lung cancer.

How Docs Protect Themselves from Skin Cancer
Sept. 5, Shape