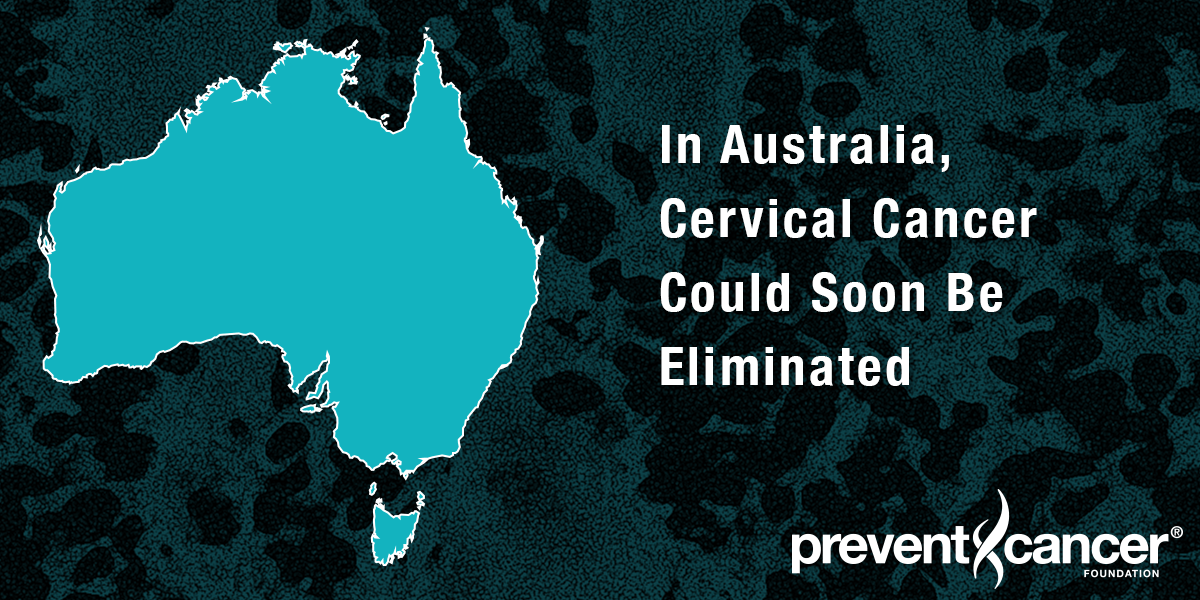 In Australia, Cervical Cancer Could Soon Be Eliminated

WEDNESDAY, October 3, 2018 (The New York Times)—Cervical cancer could be eliminated in Australia within the next two decades because of a government program to vaccinate children against the cancer-causing human papillomavirus, according to a new report.

The study, published this week in The Lancet Public Health, found that by 2028, fewer than four women in every 100,000 could be diagnosed with cervical cancer annually in Australia — effectively eliminating the disease as a public health problem. And by 2066, the researchers say, less than one woman per year could receive that diagnosis.

These 6 Habits May Reduce Your Risk of Breast Cancer
Oct. 1, TIME