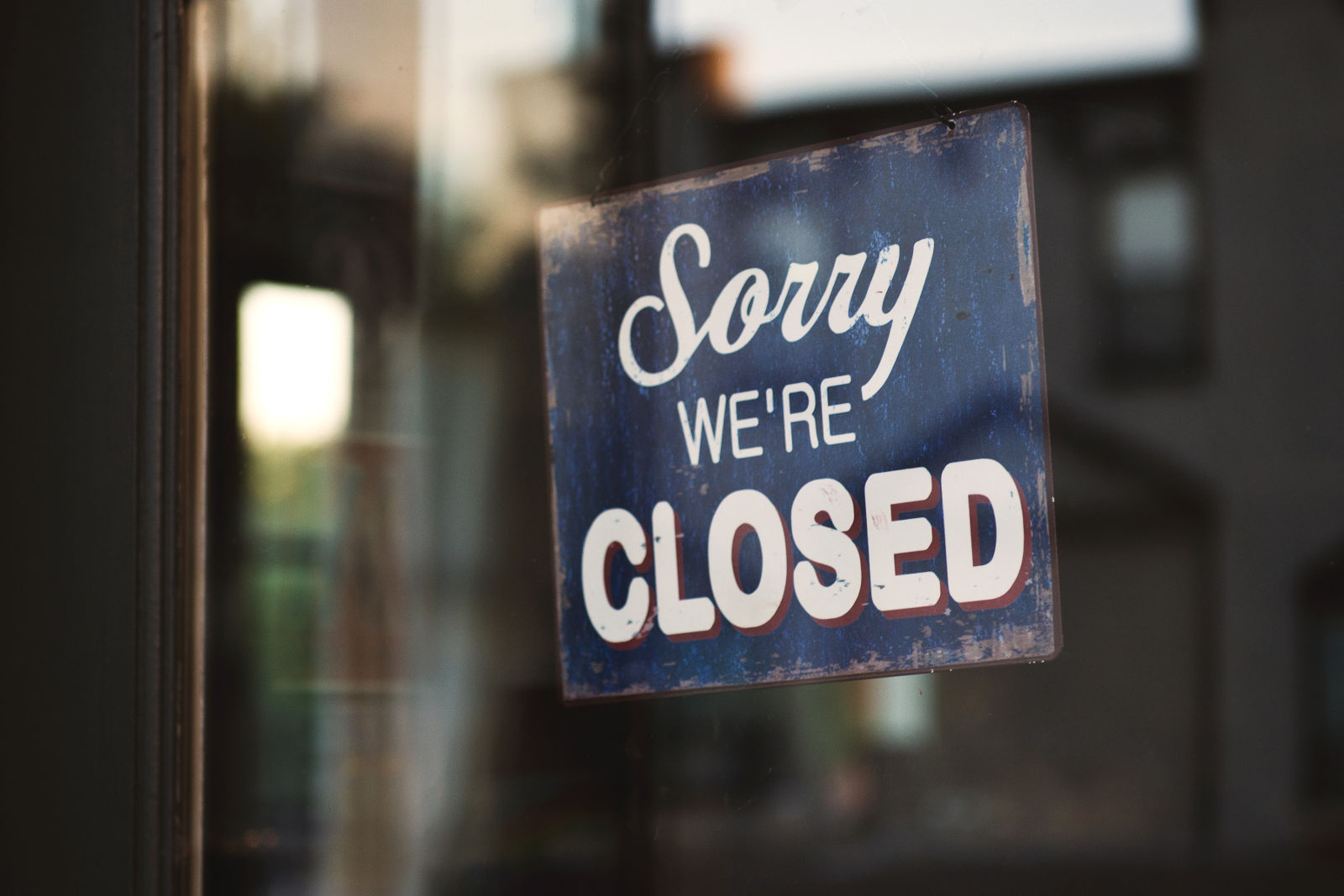 The partial government shutdown is on to its 28th day as Democrats in Congress and the president remain at an impasse over President Trump’s demand for $5 billion in border wall funding. So far this week there have been at least three unsuccessful attempts to come to an agreement to reopen the government.

We’ll continue to monitor the situation and provide updates as they occur. 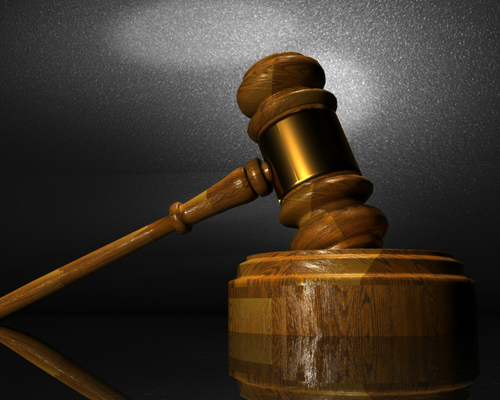 The U.S. Court of Appeals for the 5th Circuit approved a request from the Department of Justice (DOJ) to pause the appeal of the ruling that invalidated the Affordable Care Act (ACA). The DOJ made the request due to their lapse in funding during the ongoing partial government shutdown.

House Democrats plan to defend the ACA during the appeal—they voted to intervene in the case and will join the state attorneys general who are leading the appeal.

Texas Judge Reed O’Connor issued a ruling earlier this month allowing the ACA to remain in effect during the appeals process. Read his initial ruling. 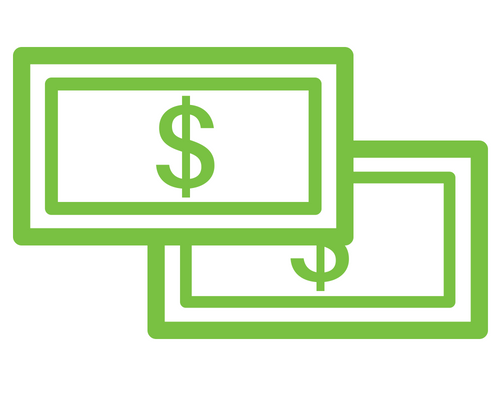 Changes may soon be coming to the Centers for Medicare and Medicaid Services’ (CMS) Section 1115 waivers. These waivers allow states to try new approaches in care delivery for their Medicaid programs (called “demonstration projects”) that are outside the federal program rules, granting states additional flexibility.

Under the current administration, these waivers have commonly been used by states to enforce work requirements and other restrictions on Medicaid eligibility. Now, the administration is preparing guidance about how states can use these waivers to institute block grants that would offer more flexibility in their Medicaid programs in exchange for a cap on federal funds they receive.

These caps would limit the amount of funds states receive from the federal government for Medicaid spending, which could result in states eliminating important health benefits to cut costs and could prevent low-income Americans from getting the care they need. We will continue to monitor this development and advocate for access to important health services for vulnerable Americans.

To learn more, read this article. 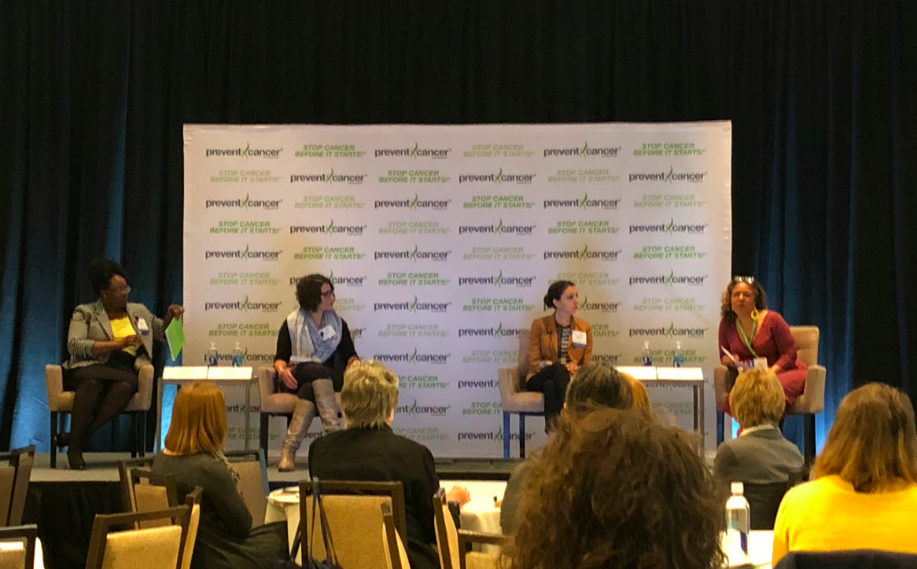 Want to connect with other cancer prevention advocates about important policy issues? Join us for the 2019 Prevent Cancer Advocacy Workshop on April 24, 2019!

This year’s lineup includes a keynote from tobacco control expert Sharon Eubanks, lead counsel in United States vs. Phillip Morris USA, et al. and panels on access barriers in care delivery and the economics of prevention. View the full agenda.

Registration for the workshop is FREE—save your spot now!