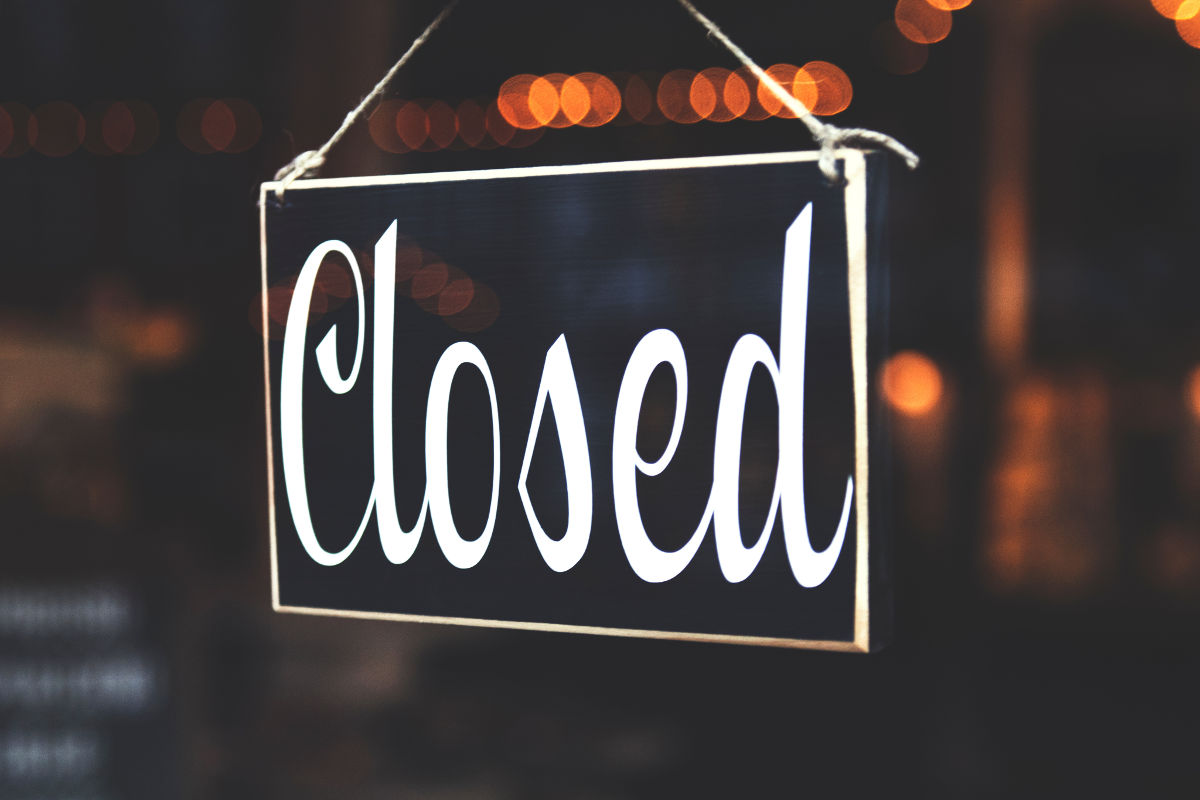 The partial government shutdown continued into the new year as Congress returned to session yesterday. President Trump’s demand for $5 billion in border wall funding is a major roadblock in getting a new bill passed, as Senate Republicans do not want to pass another spending bill that the president won’t sign.

Yesterday, the newly Democratic House approved a series of measures to reopen the government, including a package of six bills to fund various parts of the government through fiscal year 2019 and a stopgap measure to reopen the Department of Homeland Security (DHS) until February 8. The stopgap maintains current DHS funding, including $1.3 billion in border security funds, and would allow the issue of additional border wall funding to be dealt with separately, without prolonging the shutdown.

Although the House has approved these measures, they still need to be passed by the Senate and signed by the president before the government can reopen. Experts say this is unlikely and we can expect a prolonged shutdown. 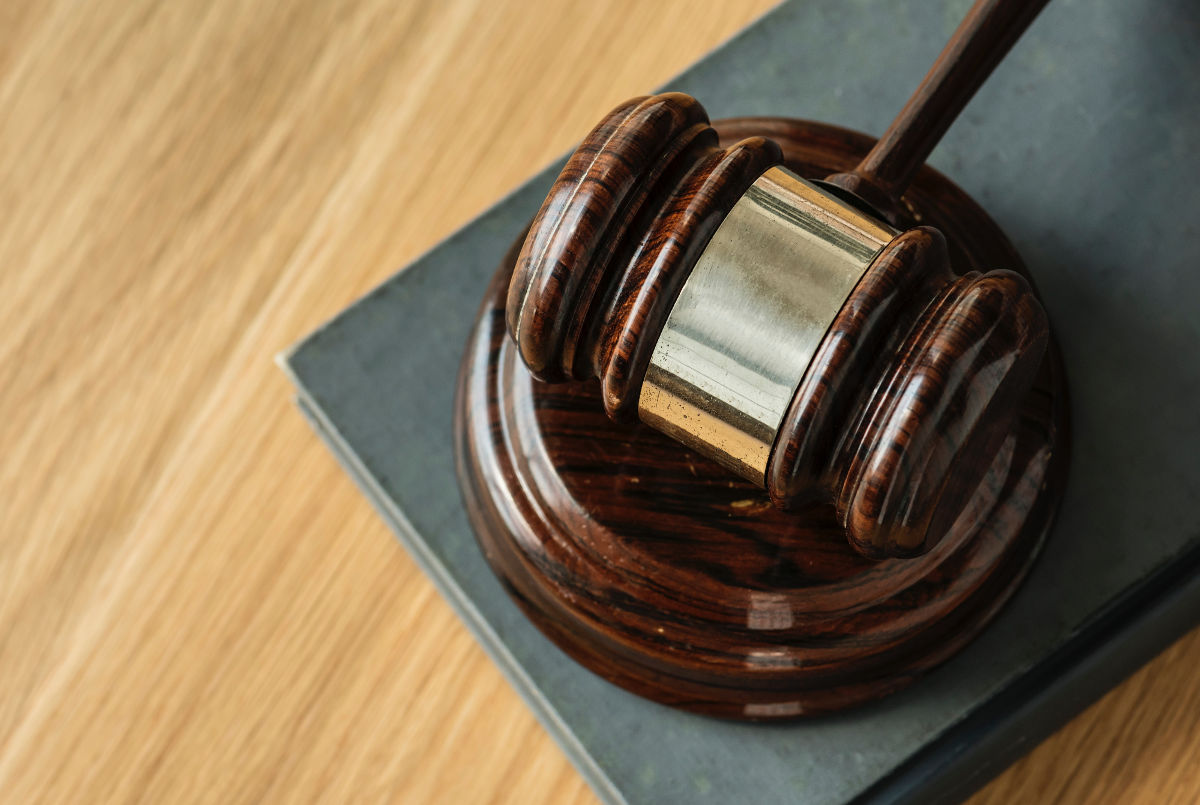 On Sunday, U.S. District Judge Reed O’Connor issued a ruling that the Affordable Care Act (ACA) will remain in place during the appeals process for the lawsuit that struck it down last month. Read the initial ruling invalidating the ACA here.

Next week, the House will vote on whether to intervene in the appeal lawsuit and defend the ACA. Should members vote against defending the measure in court during the appeals process, they will be putting protections for people with pre-existing conditions at further risk—which was a prominent issue among both parties in the midterm elections.

Throughout the appeals process, the Prevent Cancer Foundation® will continue working with stakeholders to hold Congress and the administration accountable in ensuring all patients have access to the preventive services and care they need. 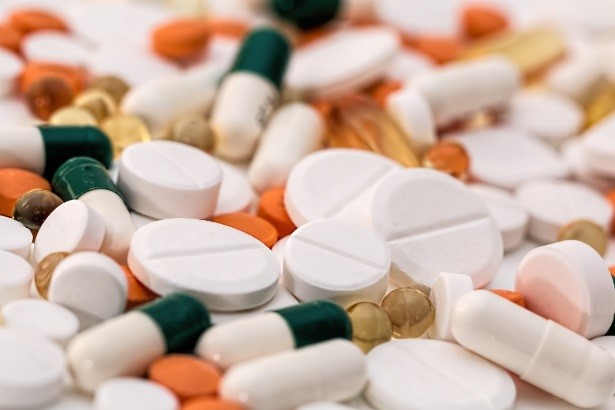 A federal judge last week ruled the Trump administration’s policy to reduce drug reimbursement payments for hospitals under the 340B Drug Pricing Program was illegal. The policy reduced hospitals’ reimbursements for some drugs by 30 percent as of January 1, 2018, in an effort to lower prescription drug prices for consumers, but had unintended consequences that upset hospital systems and associations.

Many of the hospitals on the 340B program serve a large number of low-income patients, so reimbursement is critical to ensuring they can maintain care for uninsured and underinsured Americans. U.S. District Judge Rudolph Contreras ruled that these reductions “fundamentally rework[ed] the statutory scheme, which is in violation of the law.” As a next step, the government and hospital groups involved in the lawsuit were asked for more information on what they think should happen next.

The Prevent Cancer Foundation® stands behind efforts to ensure coverage protections for vulnerable populations and access to equitable care for all. 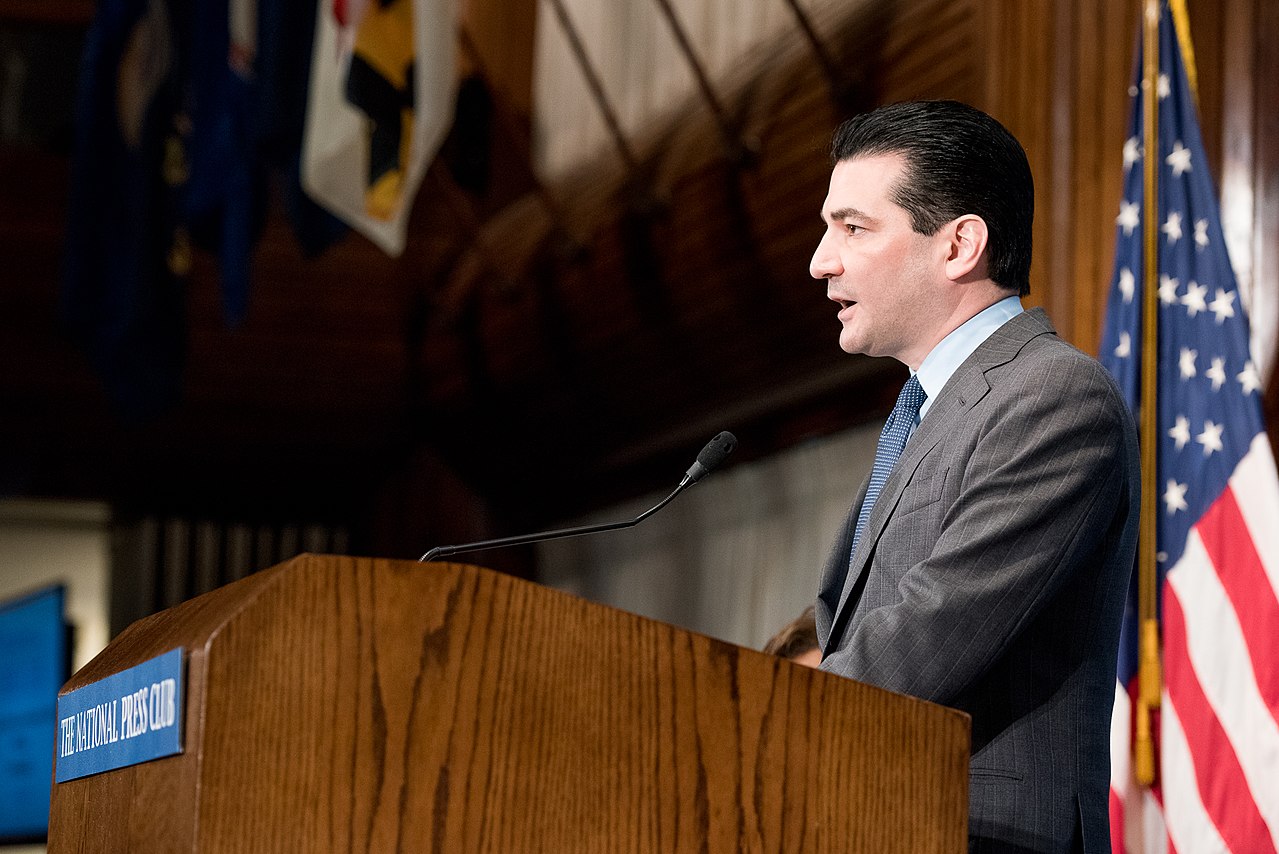 This move comes as the FDA has declared teen e-cigarette use an “epidemic,” unveiling a new strategy to help curb this alarming trend. Gottlieb accused e-cigarette companies of “back[ing] away from commitments made to FDA and the public,” and will be sending letters to e-cig CEOs to discuss a path moving forward.

We commend Commissioner Gottlieb on his dedication to reducing the use and availability of these addictive products among kids and teens, and look forward to the results of these meetings. 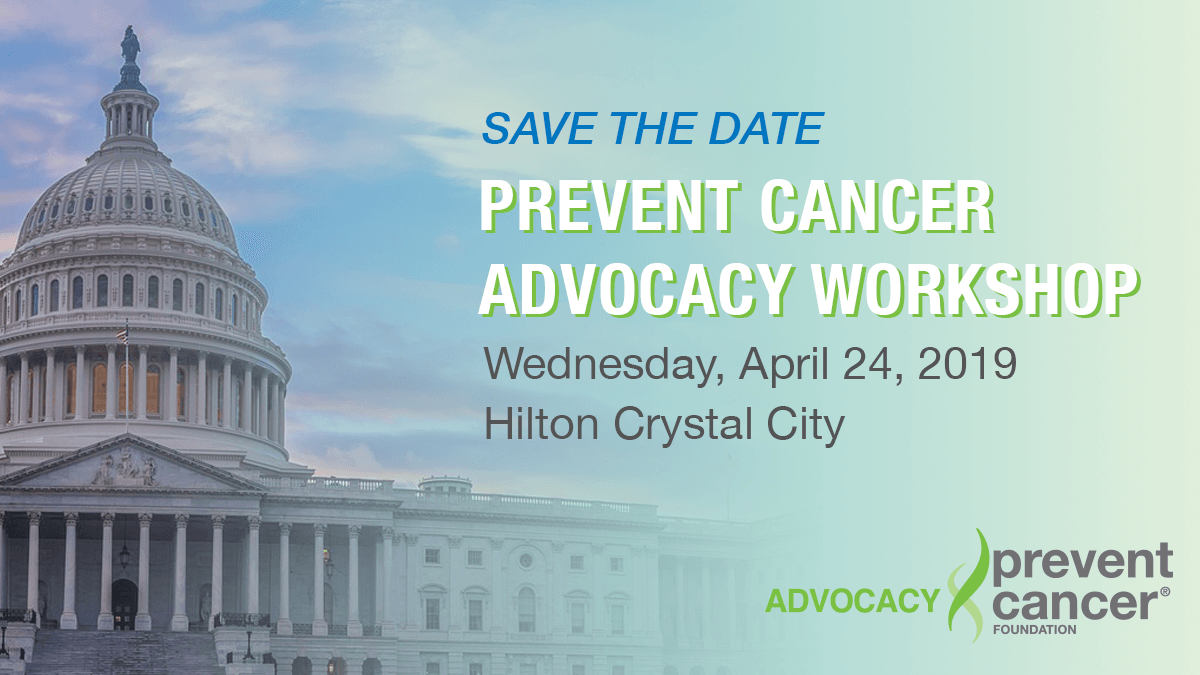 Registration for the 2019 Prevent Cancer Advocacy Workshop is now open! Join us on Wednesday, April 24, 2019 for a day of engaging conversations about access barriers and economic factors that impact cancer prevention and early detection.

We’ll be announcing more information about speakers in the coming weeks, so keep an eye on your inbox and the Prevent Cancer Foundation® social media channels.

Register for the 2019 workshop now!