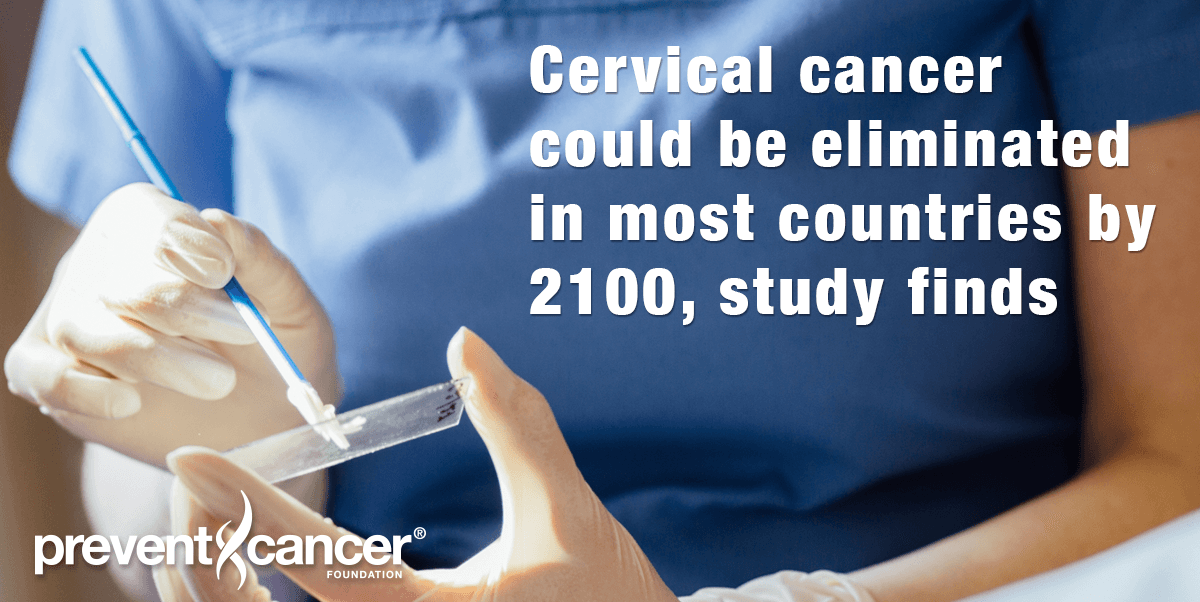 Cervical cancer could be eliminated in most countries by 2100, study finds

WEDNESDAY, February 20, 2019 (CBS)—Cervical cancer could potentially be eliminated as a major public health threat in the majority of the world by the end of this century, a new study says. According to the researchers, more widespread use of the human papillomavirus (HPV) vaccine, combined with increased cervical cancer screenings, could prevent millions of cases of the disease worldwide.

Insurers Are Not Paying Enough For HPV Vaccines—And Our Kids Are Paying The Price
Feb. 19, Forbes