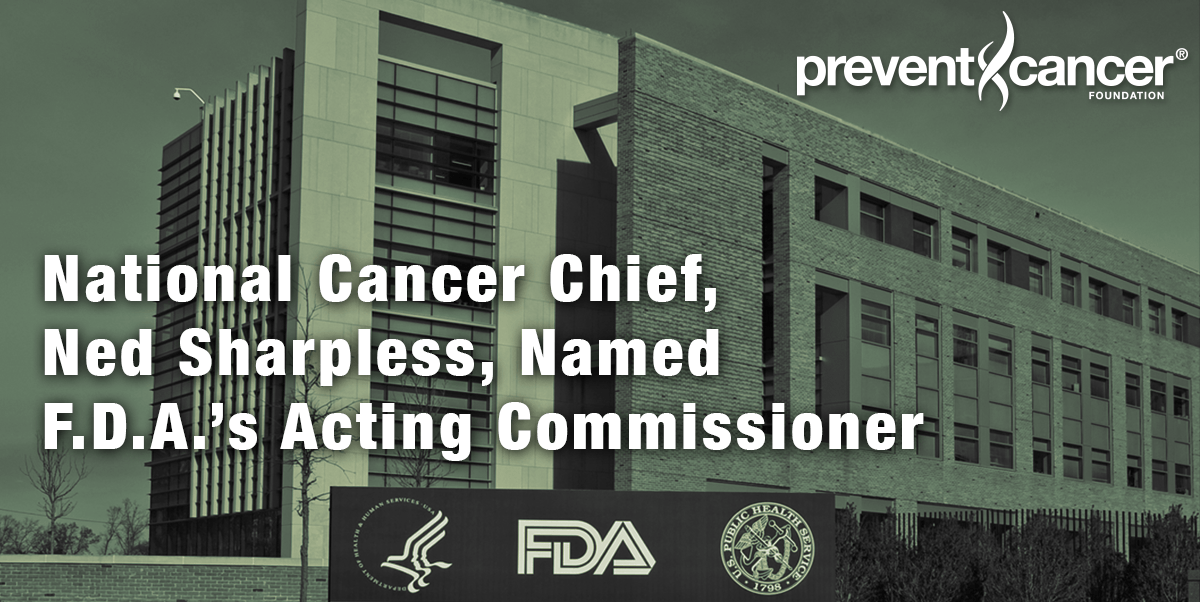 Dr. Sharpless temporarily will fill the post being vacated by Dr. Scott Gottlieb, who stunned public health experts, lawmakers and consumer groups last week when he abruptly announced that he was resigning for personal reasons.

Did You Wait Until Middle Age to Get Fit? It Could Still Boost Your Life Span
Mar. 8, U.S. News & World Report