Walgreens to stop sale of tobacco to anyone under 21 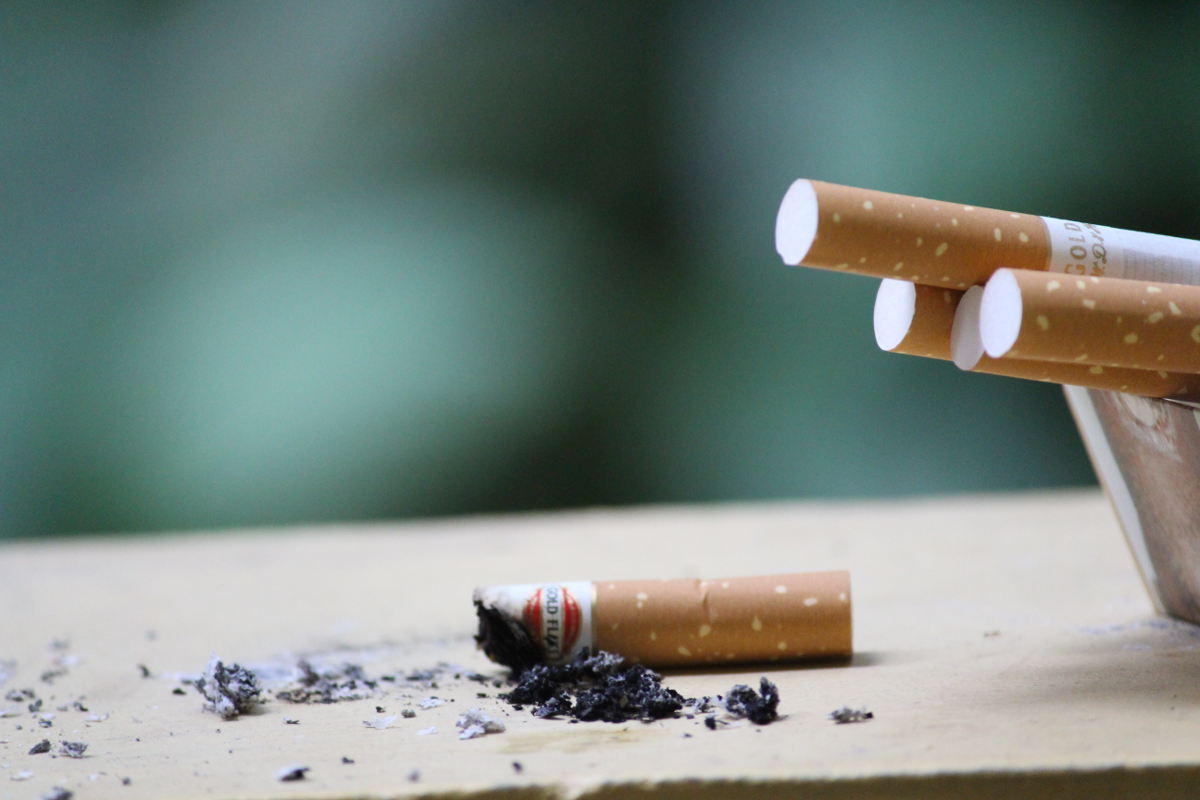 Walgreens on Tuesday announced that it is stopping the sale of all tobacco products to customers under the age of 21. The decision comes as a result of a serious push from the Food and Drug Administration (FDA) to address the youth vaping epidemic. RiteAid made the same decision earlier this month.

Former FDA Commissioner Scott Gottlieb led the charge against e-cigarettes, citing alarming trends in the use of these products among youth. The FDA conducted an undercover investigation and found Walgreens had more than 1,800 instances of sales to minors. After the violations were revealed, Walgreens asked to meet with FDA officials to discuss their findings.

The pharmacy will stop the sale of all tobacco products to anyone under 21 beginning in September and supports state and federal efforts raising the legal age to 21. They also announced an “all card” policy to check the IDs of anyone looking to purchase tobacco products in their stores.  Read their press release here.

Pallone and Shalala introduce bill to address youth tobacco use 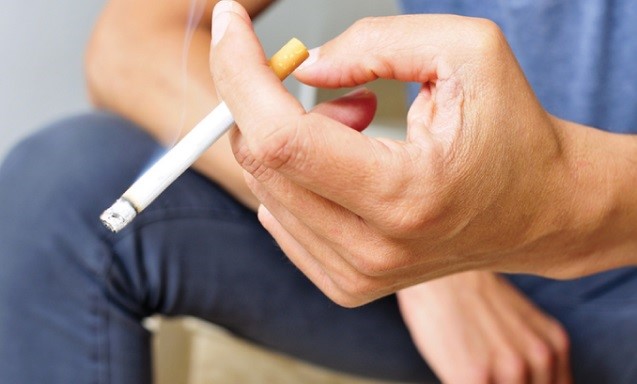 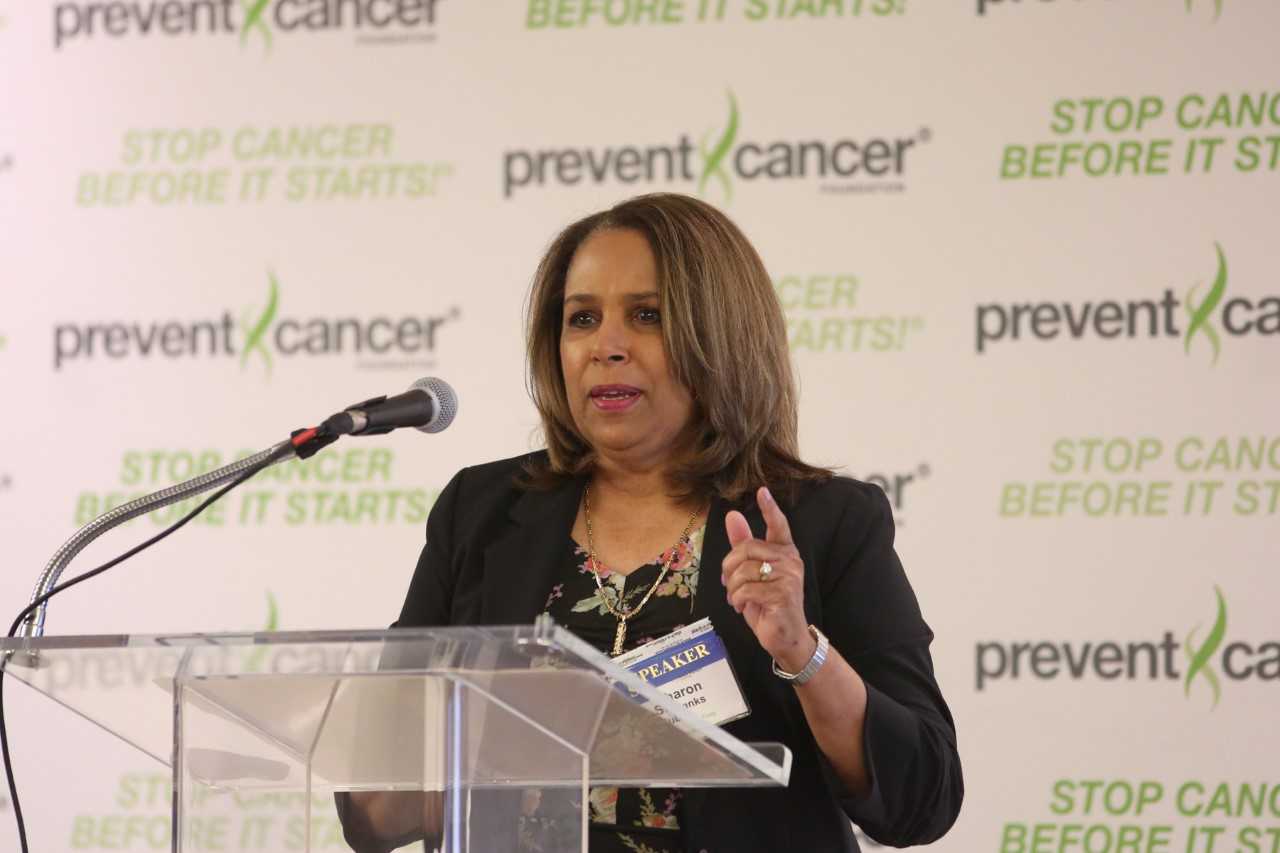 This week the Prevent Cancer Foundation® hosted its annual Advocacy Workshop, focusing on access barriers and the economic impact of preventive services.

First, keynote speaker Sharon Y. Eubanks, Lead Counsel in the landmark tobacco case United States vs. Phillip Morris USA, gave participants insight into how the case was developed and the legal conclusions that happened as a result.

“It may seem crazy, but we had to prove that smoking caused cancer,” she said.

Eubanks also discussed the current landscape of tobacco use in the U.S.—including movement on e-cigarettes and menthol cigarettes. “This is history. It will repeat itself. Be aware of it,” she said.

In the afternoon, there was a facilitated discussion on the economics of prevention with Bruce Pyenson of Milliman, Inc., facilitated by Dr. Jim Mulshine of Rush University Medical Center.

The Prevent Cancer Foundation® thanks all the speakers and panelists for a wonderful event, and looks forward to more collaboration in the future!