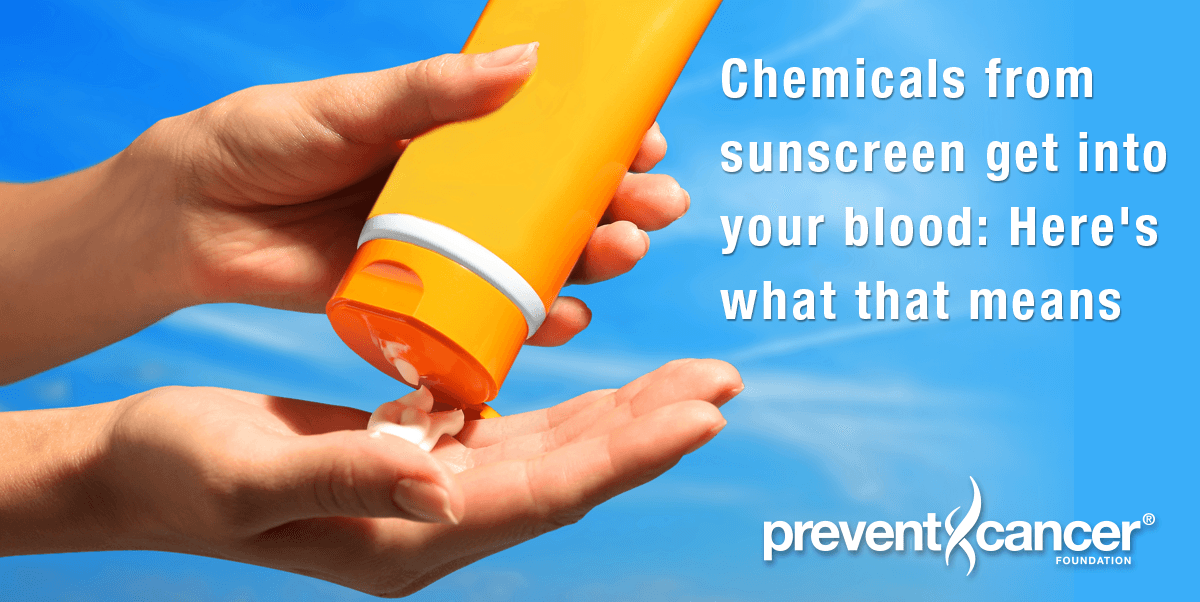 Chemicals from sunscreen get into your blood: Here’s what that means

TUESDAY, May 7, 2019 (Fox)–When people slather on sunscreen, chemicals in the products are absorbed into the bloodstream, and the health effects are still unknown, a new government study reports.

The study, conducted by researchers at the U.S. Food and Drug Administration (FDA), found that sunscreen chemicals leach into people’s blood rather quickly and reach levels high enough to warrant further testing on the substances’ safety.

Importantly, the findings, published today (May 6) in the journal JAMA, do not mean that people should stop using sunscreen, especially given the very serious and well-known risks of sun exposure, researchers said.

Cancer Awareness Month: Why survival rates for melanoma are increasing
May 6, CBS

‘The new secondhand smoke’: Adults more likely to vape if they live with kids, study says
May 6, CNN