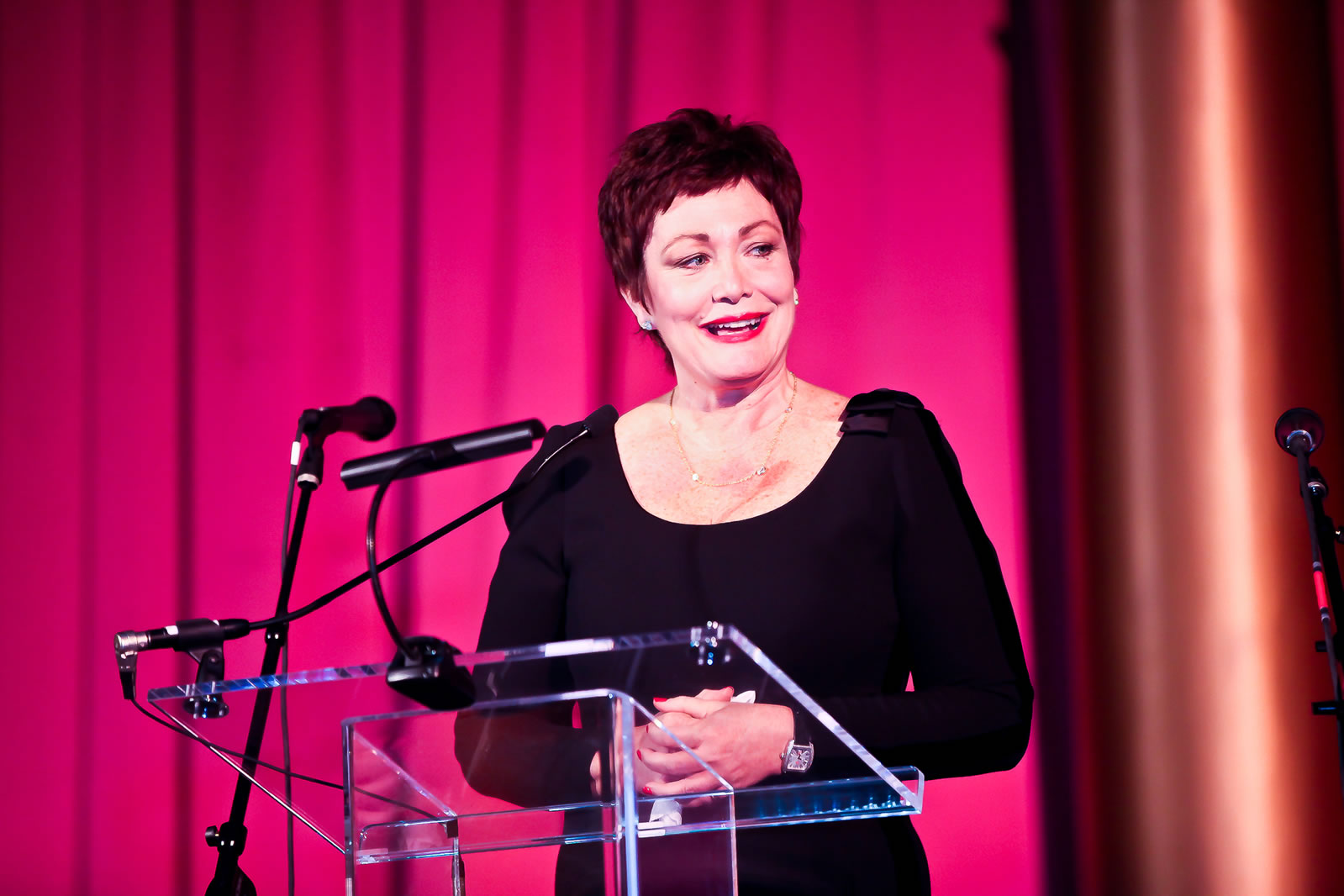 The Prevent Cancer Foundation® is saddened to hear about the death of former California Representative Ellen Tauscher, who passed away Monday from complications from pneumonia. After retiring from Congress, Tauscher served as the Under Secretary of State for Arms Control and International Security Affairs and then Special Envoy for Strategic Stability and Missile Defense at the State Department. She went on to hold a number of corporate and nonprofit board positions.

Rep. Tauscher was honored with the Cancer Champion award at the 2013 Prevent Cancer Annual Spring Gala for bringing awareness to cancer prevention and early detection by sharing her battle with esophageal cancer after her diagnosis in 2010. Rep. Tauscher also served as a member and then chair of the National Comprehensive Cancer Network.

“Representative Tauscher was an extraordinary woman who will be truly missed by the cancer community,” said Carolyn Aldigé, Prevent Cancer Foundation® Founder and CEO. “Not only did she fight her own battle with cancer, but she fought for others by advocating for cancer prevention and early detection. Our deepest condolences go out to her family, her loved ones and her community in East Bay.”

“Bad things happen to everybody,” Rep. Tauscher told the East Bay Times in 2011. “I didn’t consider [my cancer to] be the worst thing, nor did I consider it something that would defeat me. It was a speed bump in my life.”