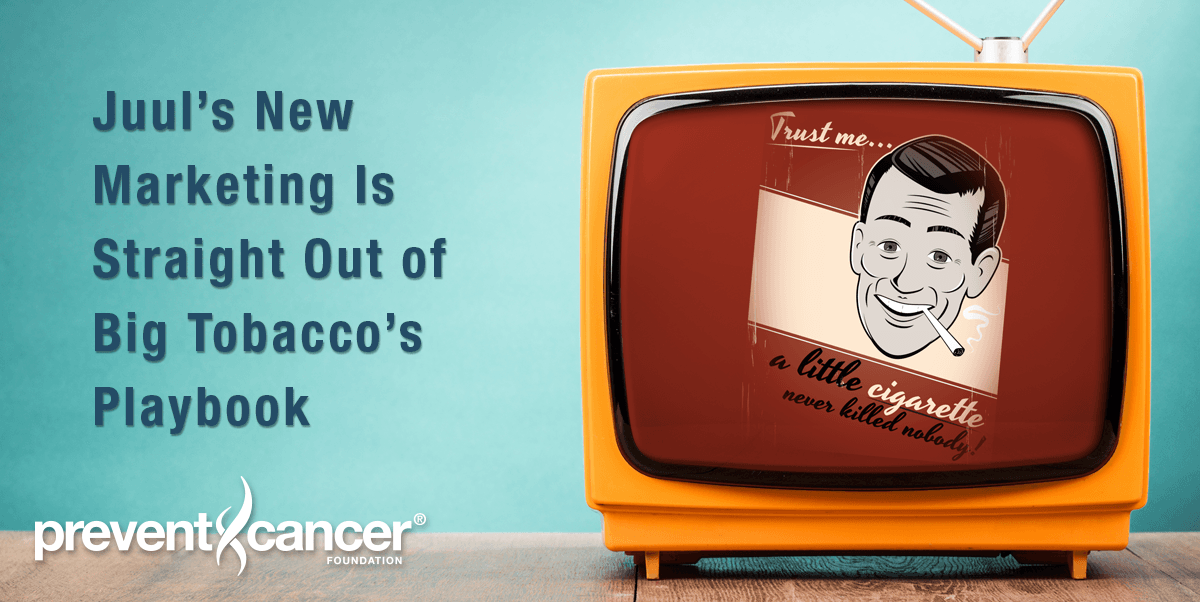 THURSDAY, June 20, 2019 (The Atlantic)—Out of a firestorm of controversy over teen nicotine use, Juul Labs emerged in January with a newly sober and adult marketing identity. Forget the fruit-flavored vaping pods, the former colorful ads populated with young models, the viral Instagram and Facebook posts. What the Silicon Valley e-cigarette giant is really about, its $10 million television ad campaign declares, is helping cigarette smokers shake their cigarette addictions and get healthy.

Some Colorectal Cancers Are “Born To Be Bad,” Have Already Spread Long Before Diagnosis
June 17, Forbes

Cut the fat: The obesity rate is dropping among US preschoolers, study shows
June 18, USA Today