Urge your senators to raise the smoking age to 21 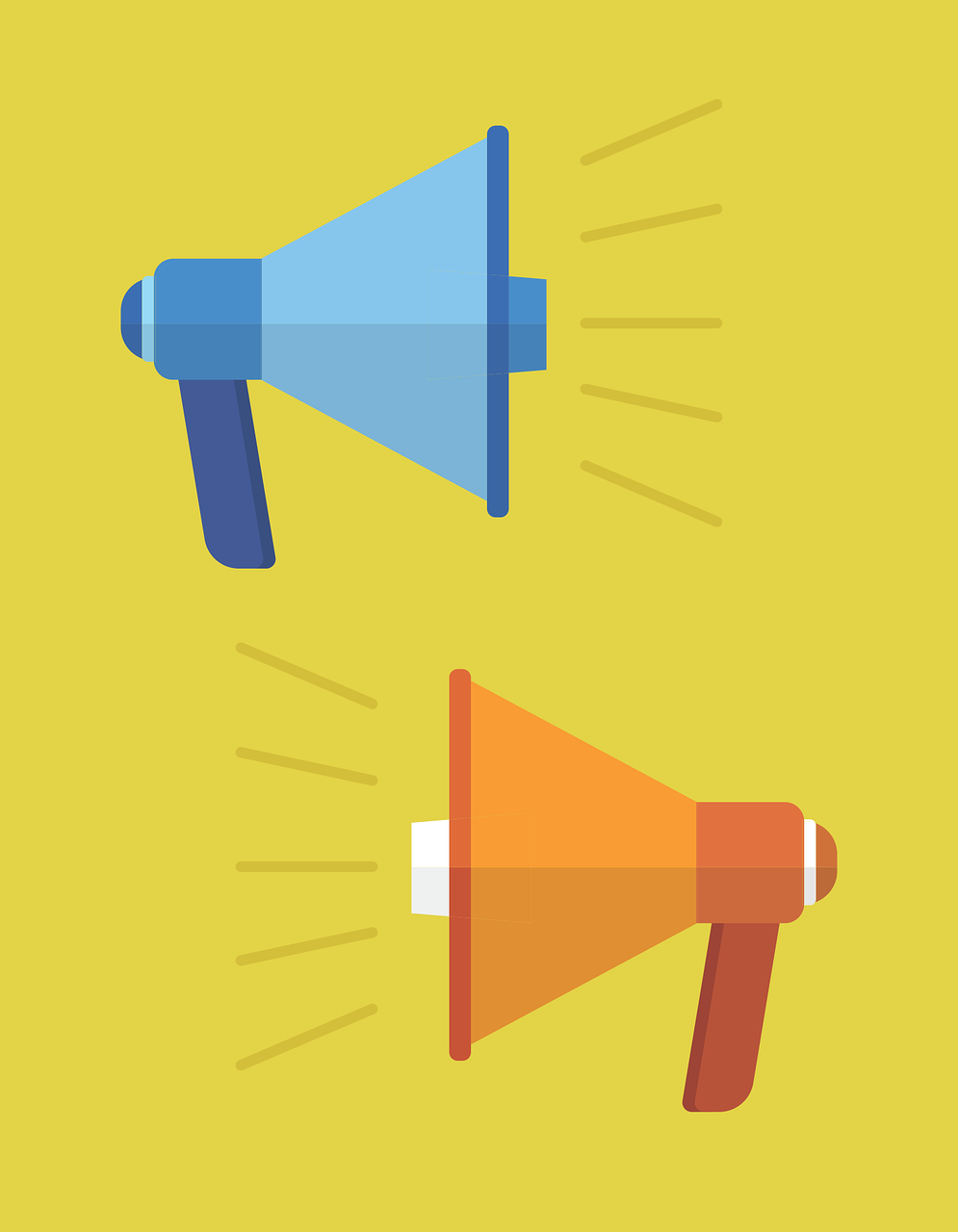 The bills prohibit the commercial sale of all tobacco products to anyone under the age of 21 and enhances the authority of the Food and Drug Administration (FDA) to conduct regular compliance checks and assess penalties against companies for violations. There are no exemptions from the commercial sales bans.

The McConnell-Kaine bill adds an additional requirement for states to enact their own bills or risk losing federal funds to treat substance abuse. While the state engagement is commendable, there is a concern that tobacco companies would lobby to add special interests that would make the bills harder to pass, such as adding an amendment barring local governments from prohibiting the sale of flavored tobacco.

Smoking continues to be the leading cause of preventable death in the United States and is a significant cause of rising health care costs across the country. The Prevent Cancer Foundation® commends the senators for the introduction of these bills.

Urge your Senators to raise the smoking age!

NIH reports on cancer trends for young and middle-aged adults 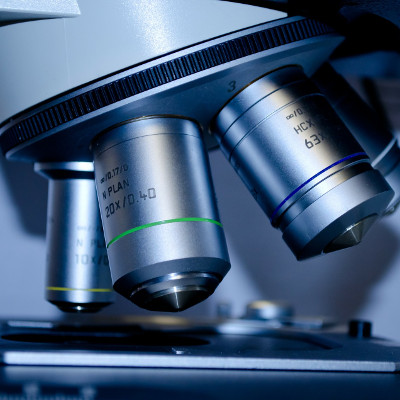 In its Annual Report to the Nation, the National Institutes of Health (NIH) included a Special Topic report on cancer trends among adults ages 20-49. Specifically, the report highlights trends in death rates and new cancer cases, as well as additional information in four cancer sub-types (breast, brain, colorectal and testicular).

From 2012-2016, death rates dropped annually by 2.3% and 1.7% overall in men and women aged 20-49, respectively. Black men and women had the highest death rates of all minorities, for all cancer sites combined. The most common deaths were from colorectal, lung and brain cancer for men and breast, lung and colorectal cancer in women.

Within the most common subtypes, several other trends in cancer-related deaths emerged:

To learn more about cancer trends in this age group, view the whole report. 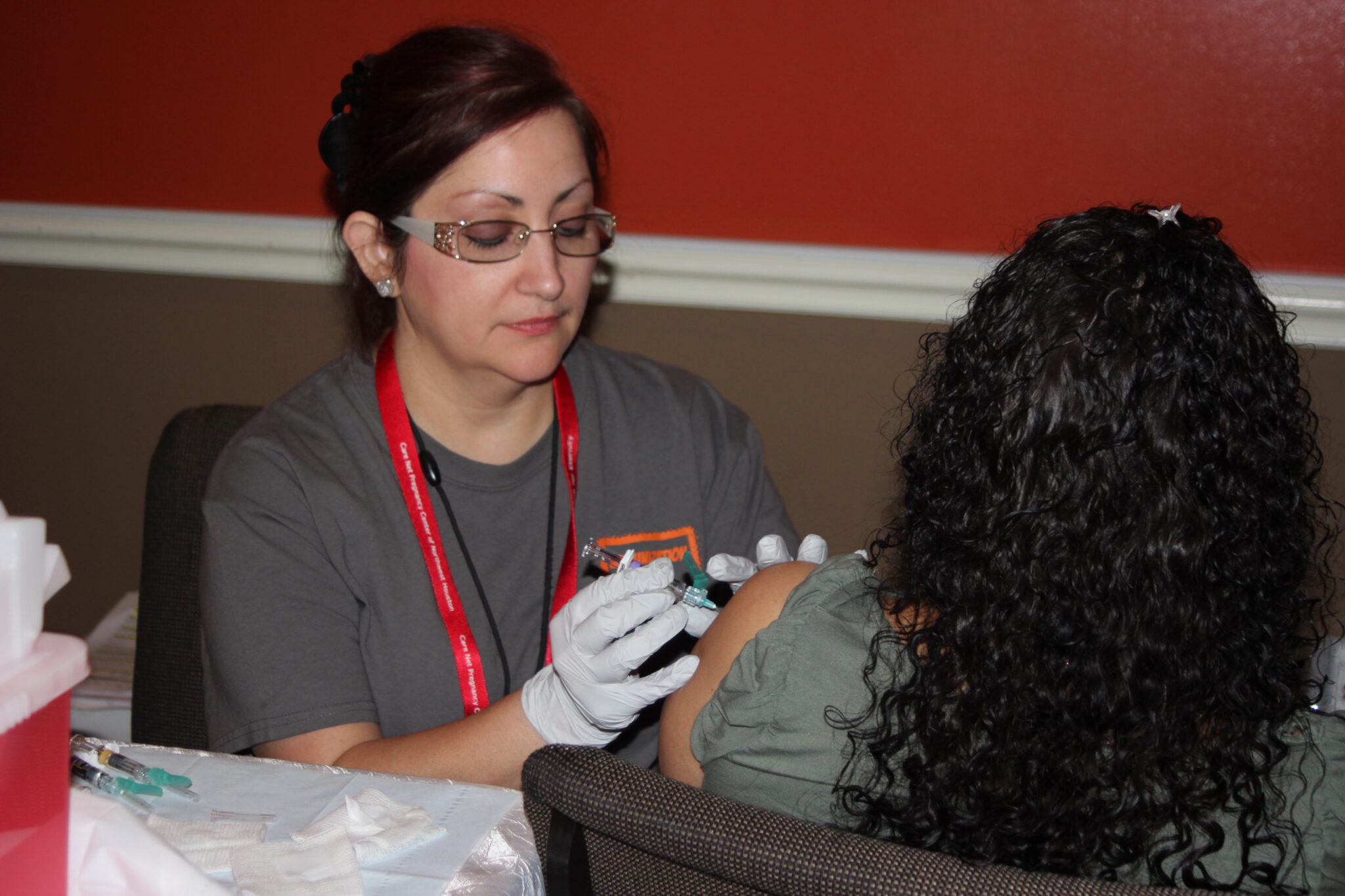 New research unveiled at the annual conference for the American Society of Clinical Oncology showed the Affordable Care Act (ACA) has led to a reduction in cancer care disparities among minorities. According to the researchers, African Americans with advanced cancer were 4.8% less likely than their white counterparts to seek treatment within 30 days of diagnosis. After the implementation of the ACA and Medicaid expansion, that dropped 0.8%.

In another study, researchers found that ovarian cancer—which is often fatal due to late diagnosis—was being diagnosed earlier and more women were seeking treatment within 30 days of diagnosis after the ACA was implemented.

Researchers not involved in the study said that while care has improved, the study highlights another growing disparity between states that expanded Medicaid and those that did not. Otis Brawley, an oncologist from Johns Hopkins, said, “We are moving from black-white disparities to Massachusetts versus Mississippi disparities.”

Read more about the studies here. 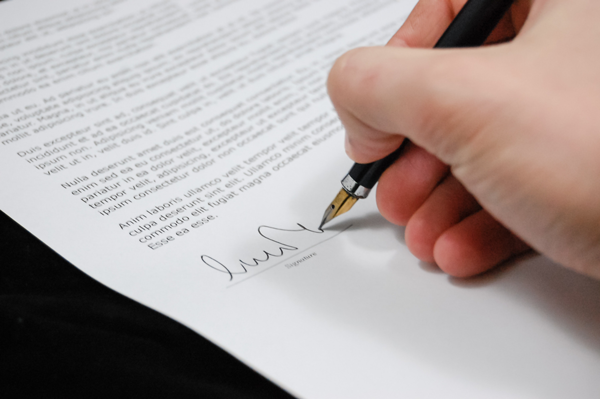 President Trump is expected to sign an executive order requiring, for the first time, insurers and hospitals to disclose rates for services after discounts from insurers. The president has long-touted his desire to cut medical costs, and this order signals that the administration thinks greater transparency is  a way to reduce costs through increased competition.

Both democrats and republicans have tried to increase transparency in the health care system, so it is unclear how the executive order will be received on the Hill. The order is expected in mid-June, but will not have an immediate effect until agencies are able to rewrite rules to adjust to the goals outlined by the president.

We will continue to monitor the situation as it develops and keep you informed of any changes.