Last week, U.S. district judge Paul Grimm ruled that electronic cigarette makers have until May 12, 2020 (10 months) to submit applications for Food and Drug Administration (FDA) review of their products. If applications are not submitted, the products will be automatically pulled from the market. For products with applications submitted, they may remain on the market for up to a year as the FDA completes its review.

The ruling is a huge win for public health groups, as it drastically accelerates the original FDA timeline for review (August 2022) by more than two years and imposes a one-year limit on how long the products can remain on the market while under review.

The plaintiffs argued the existing review process gave too much leniency to e-cigarette makers and gave them more time to create sweet-flavored products that appeal to kids and young adults. They also said manufacturers did not demonstrate a willingness to apply for review without more accountability from the FDA.

“The record before me shows a purposeful avoidance by the industry of complying with the premarket requirements, despite entreaties from the FDA that it can do so,” Judge Grimm said in his ruling. He addressed the need for additional oversight, saying, “The record offers little assurance that, in the absence of a deadline for filing, the industry will do anything other than raise every roadblock it can and take every available dilatory measure to keep its products on the market without approval.”

Oral arguments continue in lawsuit against the ACA 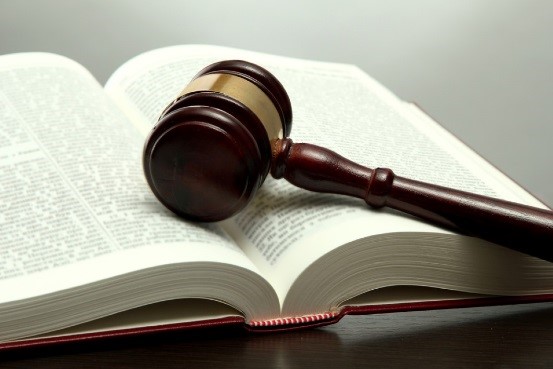 The issue at the center of the case is whether the law’s individual mandate, the requirement for most Americans to buy health insurance, is still constitutional after Congress eliminated the tax penalty for not purchasing health insurance. The Supreme Court upheld the mandate in 2012, citing Congress’ power to levy taxes, but the group of states, led by Texas, challenging the law argue that without the mandate the law is unconstitutional.

The panel’s two republican appointees were skeptical of the defendants’ argument that Congress intended for the remaining pieces of the ACA to stand after eliminating the tax penalty. Judge King stayed mostly silent during arguments.
While it is hard to establish an exact timeline, we can expect to see a decision over the next couple of months. Regardless of the outcome, either side is likely to appeal, which could send the case up to the Supreme Court for the third time.

We will keep you informed of updates as they occur. Read more coverage about the case. 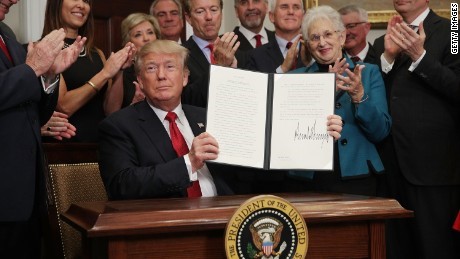 The Trump administration announced last week it was dropping one of its key drug pricing proposals—eliminating rebates for pharmacy benefit managers (PBMs) paid by drug companies under Medicare. PBMs are essentially middlemen who administer the prescription drug benefits for insurance plans on behalf of employers by negotiating prices between drug makers and pharmacies. Discounts are then offered to PBMs in the form of rebates, who then pass on the reduced costs to pharmacies.

The administration argued eliminating the rule would result in lower drug list prices, while PBMs and insurers argued that manufacturers would have little incentive to do so.

After unveiling the proposal in January, Health and Human Services (HHS) Secretary Alex Azar said it had the “potential to be the most significant change in how Americans’ drugs are priced at the pharmacy counter, ever.”

Without the rebate proposal, it is unclear which direction the administration will head in its attempts to reduce drug pricing. The president has also proposed an alternative plan that would use the international pricing index to tie drug costs to those paid by other countries.

We will provide updates as they occur. 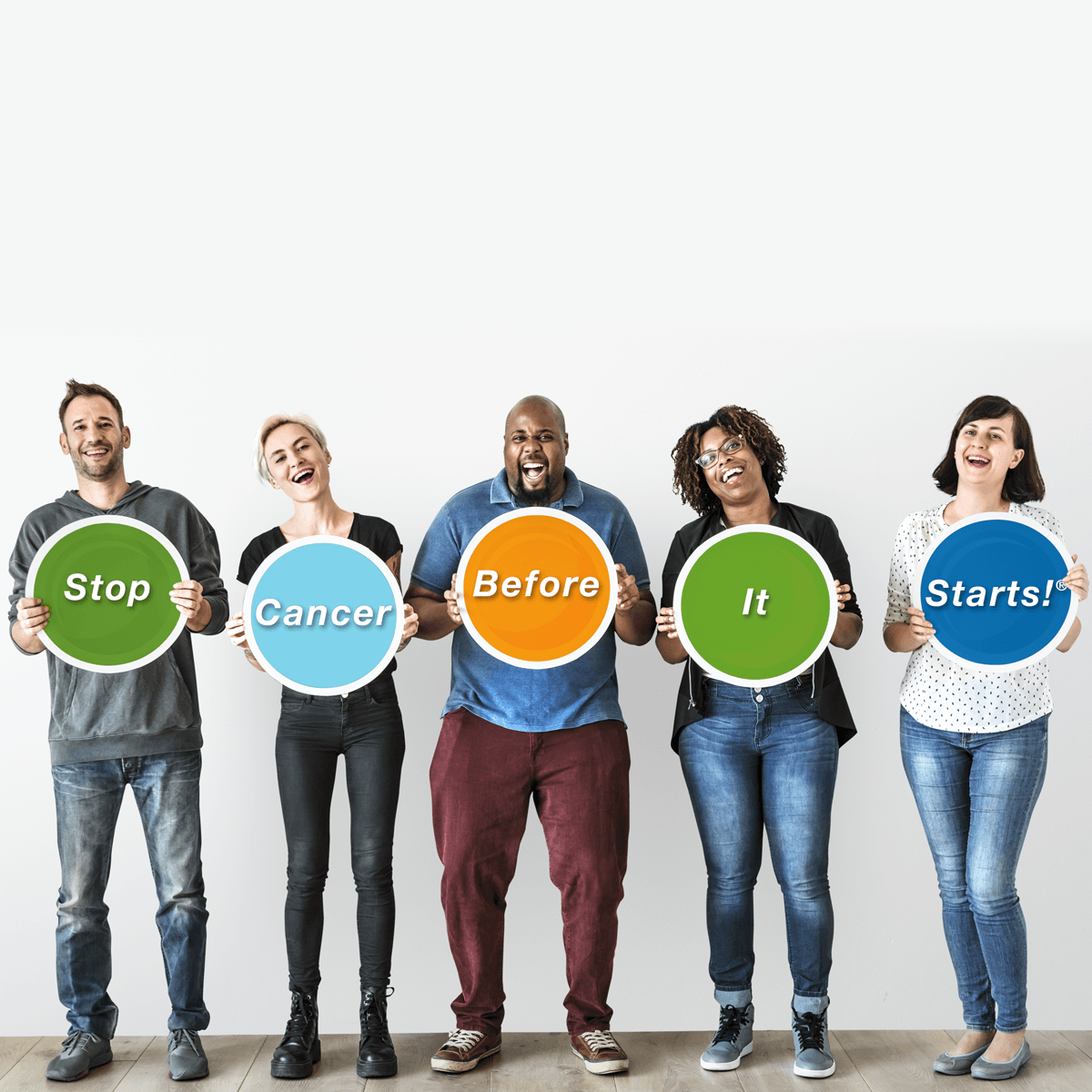 The Prevent Cancer Foundation® is seeking up to ten individuals for the PreventGEN Committee, an advisory committee which will focus on the perspective of younger generations on cancer prevention and early detection.

As a part of the PreventGEN committee, you will have the opportunity to collaborate with the Foundation on campaign ideas, concepts and content. Your feedback will be instrumental in our mission of saving lives across all populations through cancer prevention and early detection.

To learn more about the committee responsibilities and requirements, review the application.