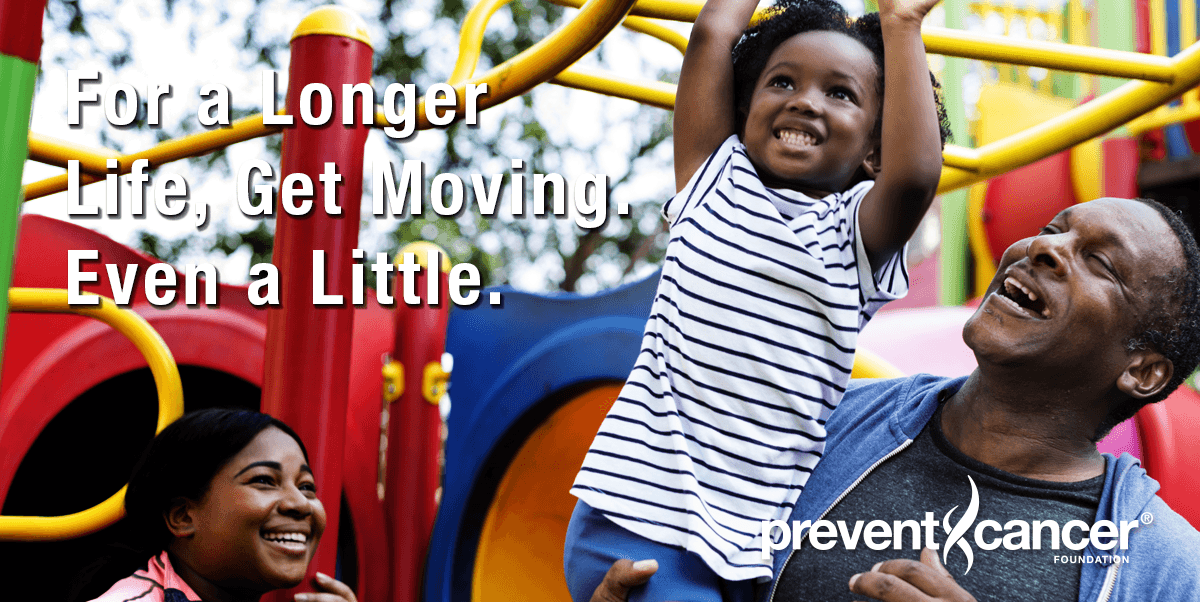 For a Longer Life, Get Moving. Even a Little.

WEDNESDAY, August 28, 2019 (The New York Times)—Men and women who move around throughout the day, even if they just stroll or clean the kitchen and do not formally exercise, are less likely to die prematurely than people who almost never leave their chairs, according to a heartening new study of physical activity and mortality.  The study, the largest of its kind to date, finds that any activity, no matter how modest, can reduce mortality risks, with some of the greatest gains seen when people shift from being almost completely sedentary toward rising and ambling for even an extra hour each day.