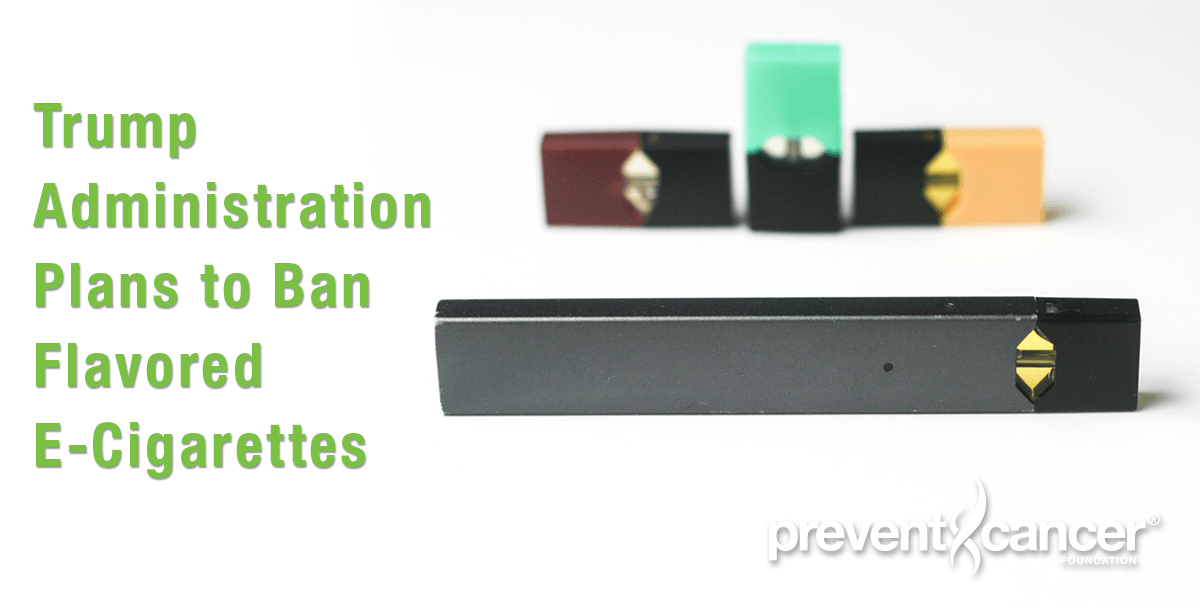 WEDNESDAY, September 11, 2019 (The New York Times)—The Trump administration said on Wednesday that it would ban the sale of most flavored e-cigarettes, at a time when hundreds of people have been sickened by mysterious lung illnesses and teenage vaping continues to rise.

Sitting in the Oval Office with the government’s top health officials, President Trump acknowledged that there was a vaping problem and said: “We can’t allow people to get sick. And we can’t have our kids be so affected.”

The test that could save the life of a long-time smoker you know
Sept. 2, The Conversation