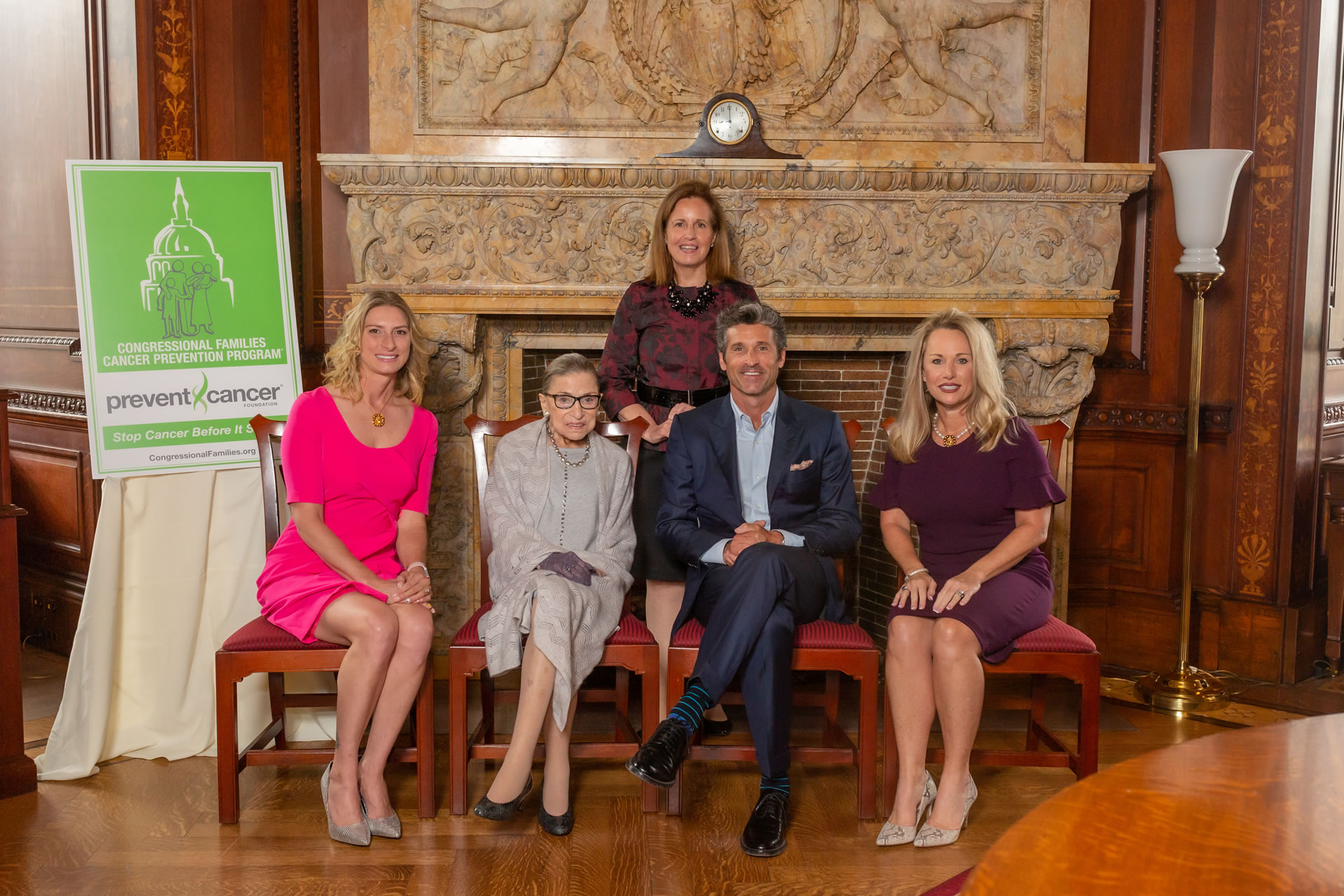 The Program’s signature event draws a bipartisan, bicameral audience of members of Congress and their spouses, as well as leaders in the cancer prevention community, to recognize the outstanding contributions of those using their platforms to educate the public about cancer prevention and early detection. Investigation Discovery’s Paula Zahn served as the master of ceremonies.

“Cancer affects us all, regardless of gender, race, socioeconomic status or political party,” said Lisa McGovern, Executive Director of the Congressional Families Cancer Prevention Program®. “This program allows us to put aside any political differences and focus on a common goal—educating the public on cancer prevention and early detection to save lives. On this day in particular, partisanship is left at the door, and we come together to honor these amazing people who work tirelessly to help their communities and renew our collective commitment to work together to stop cancer before it starts.”

About the Prevent Cancer Foundation®
The Prevent Cancer Foundation® is one of the nation’s leading voluntary health organizations and the only U.S. nonprofit organization focused solely on cancer prevention and early detection. Founded in 1985, it has catapulted cancer prevention to prominence and fulfills its mission through research, education, outreach and advocacy. For more information, visit www.preventcancer.org.