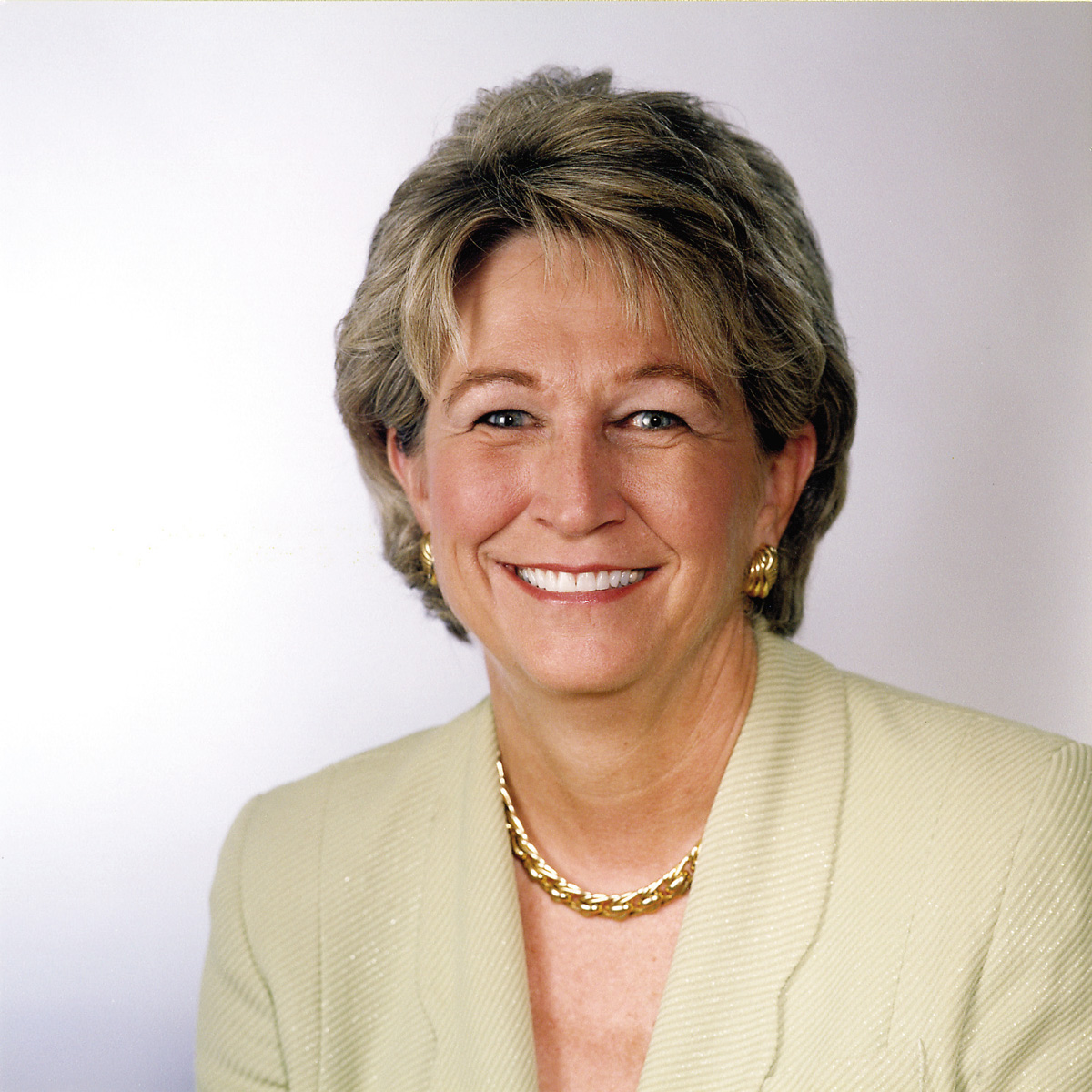 Carolyn R. (“Bo”) Aldigé is Founder and CEO of the Prevent Cancer Foundation®, a national non-profit organization she started in 1985 in memory of her father, who died of cancer one year earlier. In the more than 33 years since its inception, the Prevent Cancer Foundation® has become nationally recognized as a leader in the fight against cancer through prevention and early detection. The Foundation has received GuideStar’s Platinum Seal of Transparency, is an accredited charity with the Better Business Bureau, and receives the highest ratings from Charity Navigator and Charity Watch.

Ms. Aldigé has served on boards of directors/advisors of eight National Cancer Institute designated Cancer Centers, including the External Advisory Board of the top-ranked MD Anderson Cancer Center. She is a member of the boards of directors of the National Coalition for Cancer Research (having served for eight years as its president), Friends of Cancer Research and the Intercultural Cancer Council; the Council of Scientific Advisors of the American Association for Cancer Research; the advisory board of Project ECHO (Extension for Community Health Outcomes; and the Patient Advocate Advisory Board of Stand Up to Cancer. She is chairman of Global Action for Cancer Patients, vice-chairman of the Global Lung Cancer Coalition (GLCC), a member of the executive committee of the International Digestive Cancer Alliance (IDCA), a member of the Advisory Board of the International Early Lung Cancer Action Program, and a member of the board of directors of the International Society for Cancer Prevention (ISCaP).

For her many contributions to the Washington, D.C. community, Carolyn Aldigé was named a Washingtonian of the Year 1996. She has been honored by the National Cancer Institute and is the only individual who has received Public Service Awards from the American Association for Cancer Research, the American Society of Clinical Oncology and the American Society of Preventive Oncology. In October 2015, she received the Platinum Award for Outstanding Contributions to Healthcare from the publication Medical Marketing & Media. She has also been honored by numerous non-profit organizations and cancer centers.