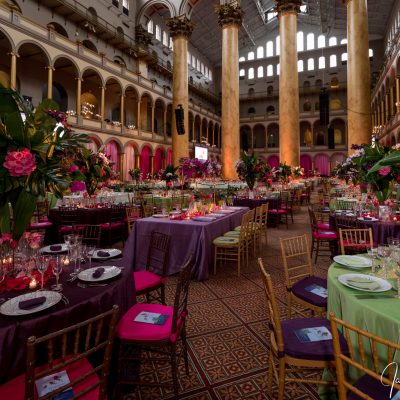 Prevent Cancer Gala is named a top 100 event in Washington, D.C. by BIZBASH

FOR IMMEDIATE RELEASE MEDIA CONTACT: Hayley Cooke 703-837-36952 Hayley.Cooke@preventcancer.org Alexandria, Va.— BizBash, the premier resource for event and meeting professionals in North America, announced that the Prevent Cancer Annual Spring Gala has again been recognized on its annual list of Top 100 Events in Washington, D.C. For the second year in a row, Prevent Cancer […] 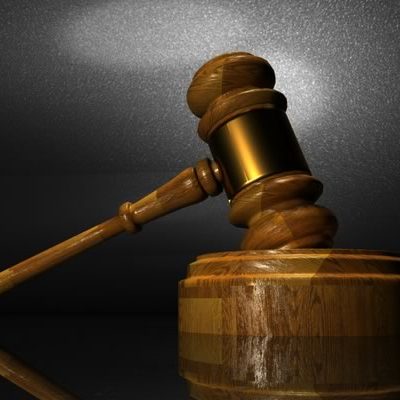 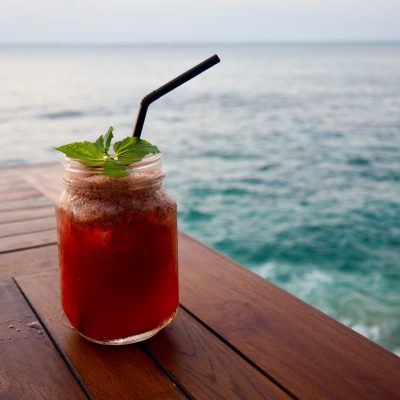 Recipe adapted from Epicurious. Nothing says summer like a pitcher of sangria shared with friends, but that’s not exactly the epitome of cancer prevention. Alcohol consumption has been linked to an increased risk of head and neck, liver, breast and colorectal cancers. The Centers for Disease Control and Prevention (CDC) says if you drink alcohol […] 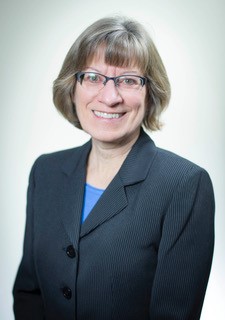 Claudia Christensen, ANP, is a nurse practitioner and one of the first non-physician providers in the U.S. to perform screening colonoscopies. As part of a program developed by the Alaska Native Tribal Health System, she has helped increase early detection and screening for colorectal cancer in high-risk Alaska Natives. She is a past recipient of […] 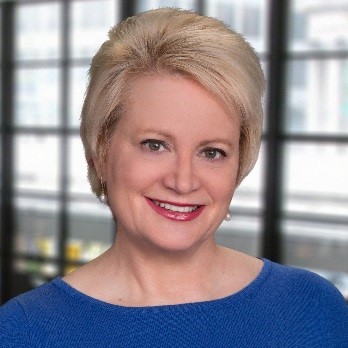 Today’s blog comes from Susan Dentzer, president and CEO of the Network for Excellence in Health Innovation and one of the nation’s most respected health and health policy thought leaders and journalists. The Prevent Cancer Foundation® is excited to welcome Ms. Dentzer to moderate the closing keynote panel “Visions for the Future of Cancer Prevention” […] 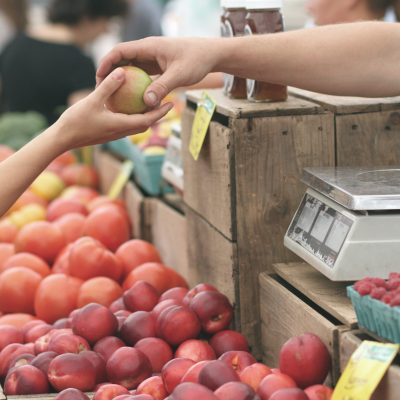 Visiting your local farmers market on the weekend can be a great source of meal inspiration for the week ahead. Spring brings an abundance of delicious fruits and vegetables, perfect for jazzing up your meals with new flavors and nutrients. Use these helpful tips from the United States Department of Agriculture when picking out your […]

Could these bacteria stop skin cancer? THURSDAY, March 1, 2018 (NBC News) — Bacteria that normally thrive on healthy skin may not only keep “bad” bacteria at bay — they may also help prevent skin cancer, researchers reported Wednesday. They found Staphylococcus epidermidis bacteria, a strain that lives harmlessly on human skin, produces a […]