Categorized as ‘News’ in the Formats Taxonomy 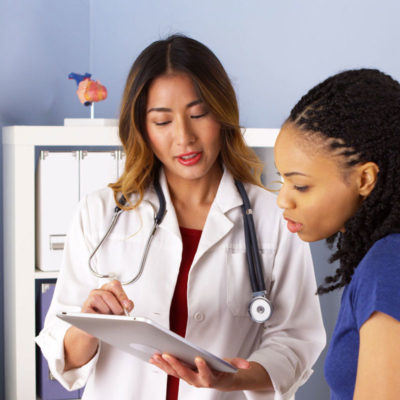 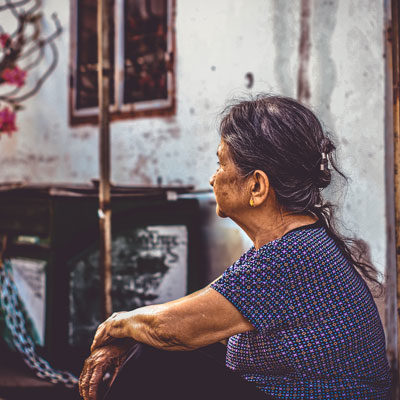 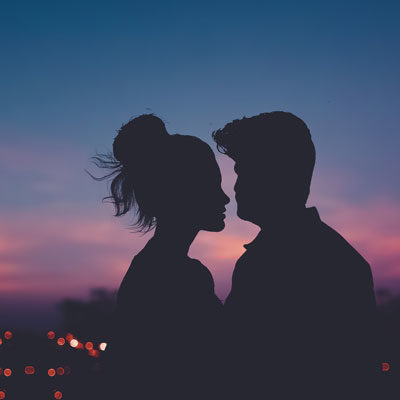 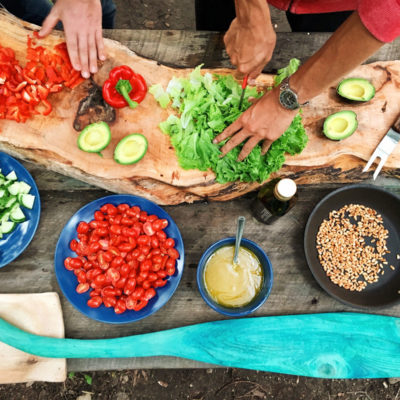 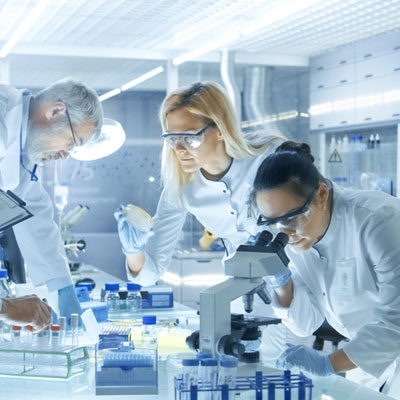 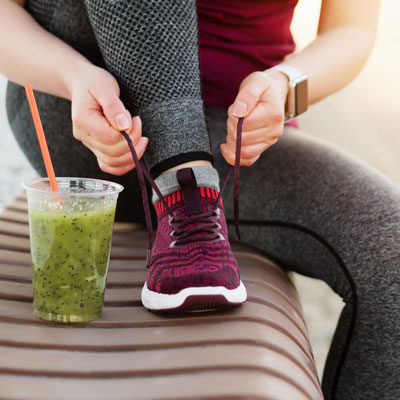 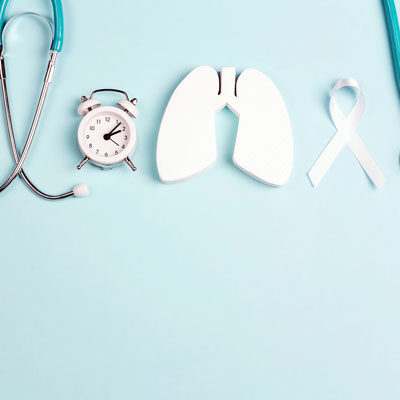