Categorized as ‘Story’ in the Formats Taxonomy 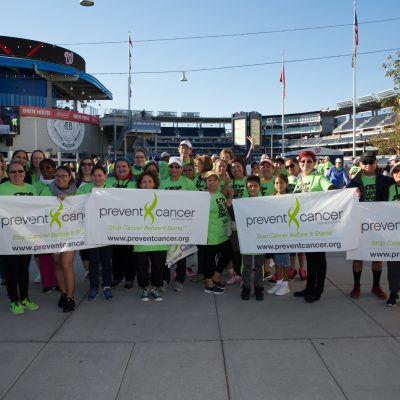 The 5k was a journey for all of us: Honoring a loved one at the Prevent Cancer 5k

Dr. Livia Amezcua, a dentist at Catholic Charities’ Spanish Catholic Center, could put a smile on anyone’s face. Her passion for her work and commitment to serving her community were infectious to her co-workers, and her patients always left their appointments with smiles on their faces. Livia was always on the move and ready to […] 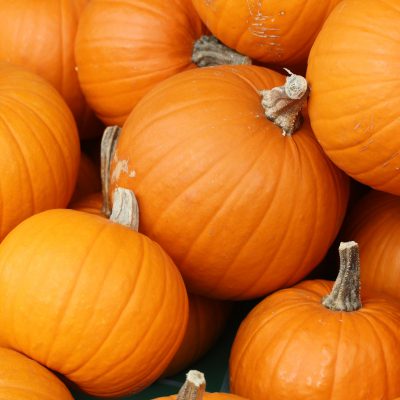 Adapted from Skinny Taste blog Healthy enough for breakfast, but tasty enough for dessert, these cookies are packed with the hidden health benefits of quinoa, pumpkin and flaxseed. Quinoa is full of protein to keep you full longer, pumpkin is high in beta-carotene which may lower risk of certain cancers like lung and prostate, and […] 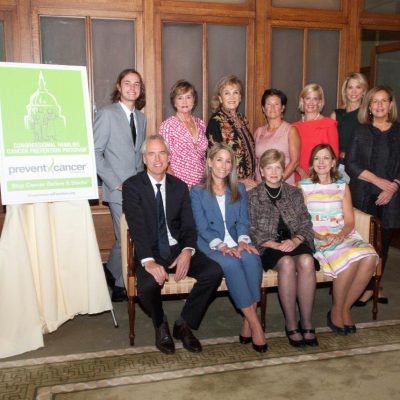 A bipartisan, bicameral group of cancer prevention supporters gathered in the beautiful Members Room of the Library of Congress on September 27 to celebrate the silver anniversary of the Congressional Families Cancer Prevention Program’s Action for Cancer Awareness Awards Luncheon. The unique event annually recognizes Congressional spouses, distinguished journalists and leading advocates for using their […]