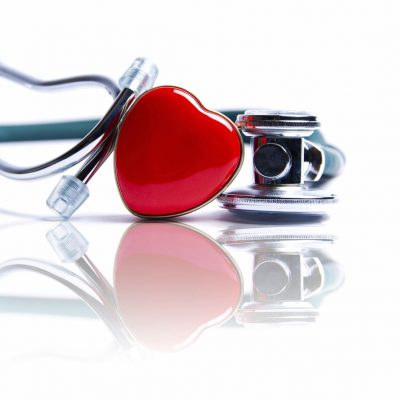 Feature Story CDC now recommends just two HPV vaccine doses for preteens WEDNESDAY, October 19, 2016 (The Washington Post)–Children who start getting vaccinated against human papillomavirus before 15 need only two doses, the Centers for Disease Control and Prevention decided Wednesday. Its previous recommendation was for a three-shot regimen, but studies have shown that two […]