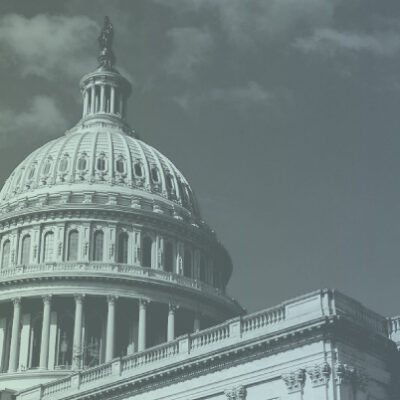 Feature Story Trump budget calls for slashing biomedical and science research funding THURSDAY, March 16, 2017 (Stat News) — President Trump’s proposed budget chops $6 billion, about a fifth of the total budget, from the National Institutes of Health, a move that could decimate biomedical research in a number of areas and stagger academic institutions […]