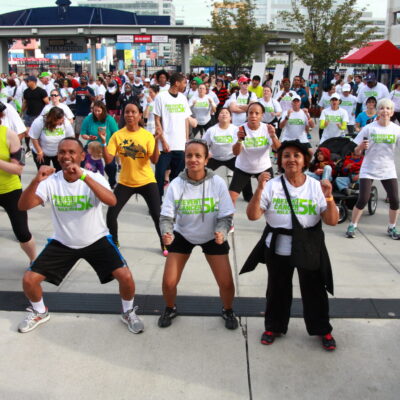 February is National Cancer Prevention Month and a great time to re-start your New Year’s resolutions. It takes just 21 days to create a new habit, and your new healthy habit can help you prevent cancer. Up to 50 percent of all cancers diagnosed today are due to preventable causes. Help us spread the word […]

Summer is the time of year to be outdoors, cooking out or picnicking with friends and family. The image of getting healthy is prevalent because people associate being outdoors with exercise. But did you know the food at your picnic could be contributing to the obesity epidemic? This year, as you shop for the family […]

The Prevent Cancer Foundation is proud to be a part of the Amgen Tour of California’s Breakaway from Cancer raising awareness of each stage of cancer (or prevention of cancer) and early detection to all tour festival goers.

Squish the Tanning Myths this Summer

The weather outside heats up. Summer approaches, and you can’t wait to get outside. Soak up sunrays, enjoy barbecues and hear, “You looked so relaxed,” from co-workers when you come into the office Monday morning, when actually you are just tan. What you may not know is your tan is killing you. There is no […]

The Congressional Families Cancer Prevention Program held an event at the U.S. Capitol in March for National Nutrition Month to focus on the important role that lifestyle factors, such as a healthy diet, exercise, social support and the environment play in reducing one’s risk for cancer.

Dialogue for Action 2015: Highlights from Day 1

The 2015 Dialogue for Action ™conference on cancer screening started out with a bang. Hundreds of people traveled to Baltimore—some from places as far as Israel and Guam—to hear from experts on the latest innovations in health care prevention and screening and network with colleagues from across the country and around the globe.

The wellness habits and attitudes formed in childhood play a large role in a child’s future health. Today kicks off Every Kid Healthy Week, a national campaign aimed to combat childhood obesity. Why is obesity an important issue to the Prevent Cancer Foundation? We know that up to one-third of all new cancer diagnoses in […]

(PHOTO LICENSE) During my sophomore year of college, I watched the ease of cigarette addiction. My hallmate, Jason, started smoking. It was only occasional at first. He would bum a cigarette at a party now and then. Then it was “only when he drank” (which, in college, was easily three days a week). His smoking […] 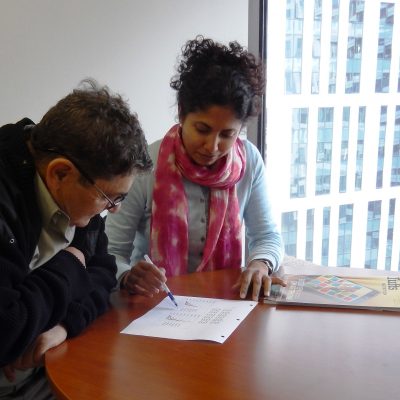