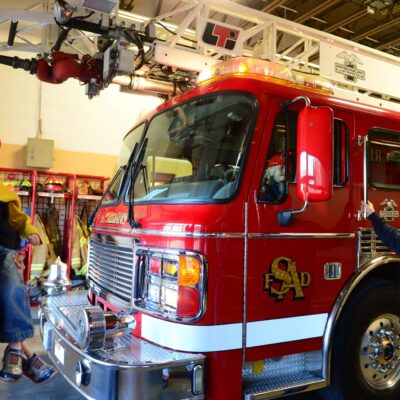 Preventing Cancer, While they Prevent Fires

Firefighters put their lives on the line everyday to keep their communities safe. On top of putting themselves at risk of injury, they also expose themselves to dangerous carcinogens that can lead to cancer. The Prevent Cancer Foundation was honored to step in and help a West Virginia fire department purchase protective gear to reduce […]