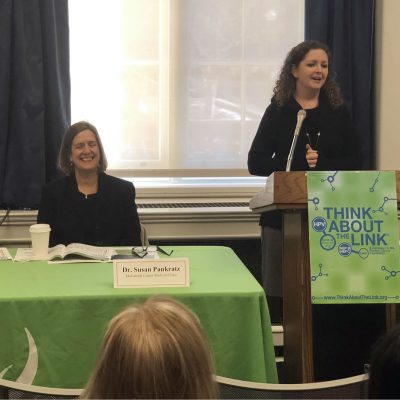 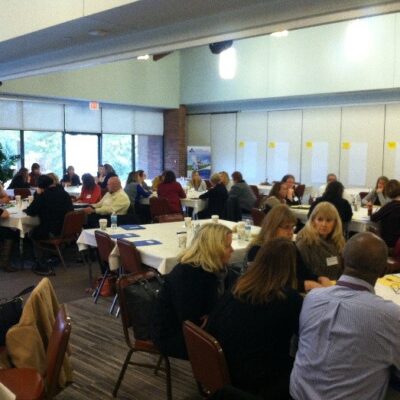 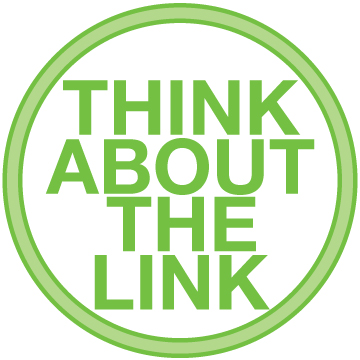 Protect Yourself Against Cervical Cancer

Cervical cancer is the second most common cancer among women worldwide and causes more than 270,000 deaths annually, 85% of which occur in developing countries. In the United States, nearly 13,000 new cases of cervical cancer are diagnosed and more than 4,000 women succumb to the disease annually. Cervical cancer is highly preventable. As Cervical […]