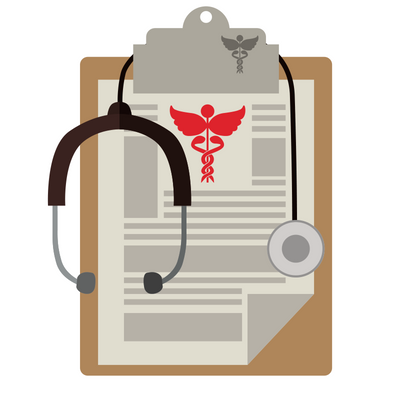 Feature Story A Shocking Diagnosis: Breast Implants ‘Gave Me Cancer’ SUNDAY, May 14, 2017 (The New York Times) — Raylene Hollrah was 33, with a young daughter, when she learned she had breast cancer. She made a difficult decision, one she hoped would save her life: She had her breasts removed, underwent grueling chemotherapy and […]

Feature Story You Can Take Steps to Lower Your Breast Cancer Risk MONDAY, May 8, 2017 (The New York Times) — Fear of breast cancer is widespread, yet many women don’t realize that adopting protective living habits may help keep it at bay. The habits described below may also help to ward off other life-threatening […]

Feature Story Trump budget calls for slashing biomedical and science research funding THURSDAY, March 16, 2017 (Stat News) — President Trump’s proposed budget chops $6 billion, about a fifth of the total budget, from the National Institutes of Health, a move that could decimate biomedical research in a number of areas and stagger academic institutions […]

Feature Story What’s Different About Male Breast Cancer? SUNDAY, October 2, 2016 (Forbes)–When I met Carl “Mac” Holmes, it was in the midst of a conference for breast cancer patients. Lt. Colonel Holmes, a former Air Force pilot, stood out from most other attendees, because he is a man who lives with metastatic breast cancer. […] 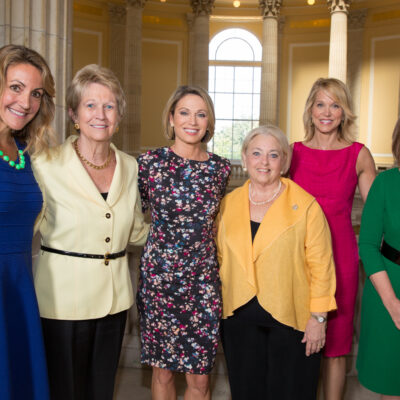