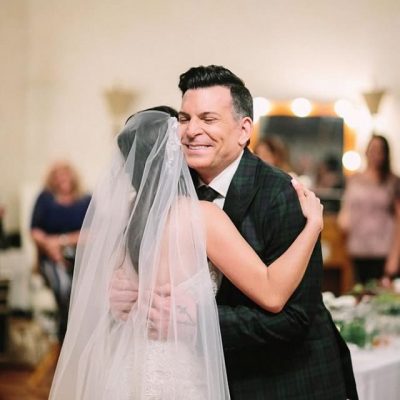 In addition to being the official designer of the Prevent Cancer Foundation® Annual Spring Gala, David Tutera is also a weddings and celebrations expert. David’s new television show, My Great Big Live Wedding, follows him as he helps eight couples plan the weddings of their dreams. Through this process, David enlisted the help of some […] 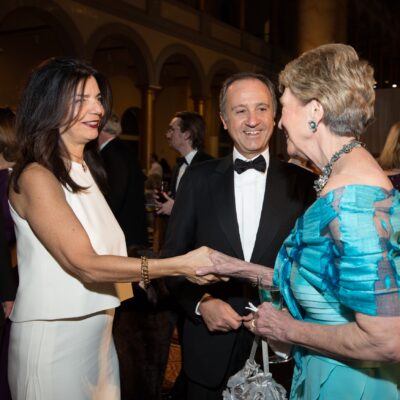 WE tv star and Prevent Cancer Foundation board member David Tutera is being featured in the upcoming Life & Style section of USA Today Weekend discussing the joy of giving. Tutera explained, “I try to be active in a few charities that have meaning and where I feel I can make a difference.” One of those […]

Nicole Goodman and her fiancée Dwayne were chosen to be the first couple to receive the wedding of their dreams on the premiere episode of the new season of “My Fair Wedding,” hosted by lifestyle guru and Prevent Cancer Foundation board member, David Tutera. Jackpot! Before David chose the couple, they were finding it difficult […]