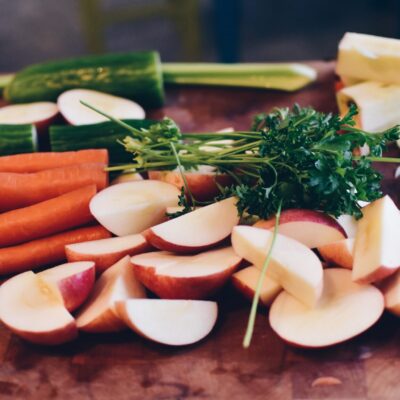 A healthy colon starts with what you eat

In 1999, the Prevent Cancer Foundation® led the charge to designate March as National Colorectal Cancer Awareness Month. The designation became official on November 19, 1999, with a declaration by the U.S. Senate, followed by a resolution of the House of Representatives and an official proclamation from the White House. The major goals of Colorectal […]