Featured story Lung Cancer Patients Live Longer With Immune Therapy  MONDAY, April 16, 2018 (The New York Times) — Odds of survival can greatly improve for people with the most common type of lung cancer if they are given a new drug that activates the immune system along with chemotherapy, a major new study has shown. […] 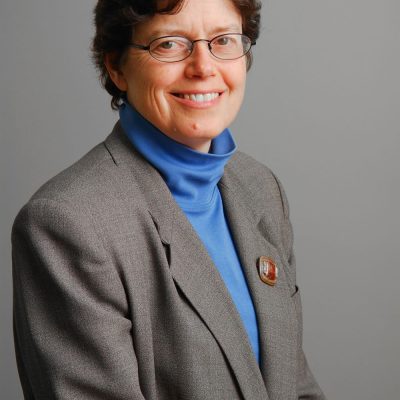 Power. Progress. Prevention. The Foundation’s Advocacy Newsletter May 12, 2017 What’s next for the health care bill? The American Health Care Act (AHCA) has moved on to a skeptical Senate where it is expected to undergo sweeping changes. In fact, several senators have suggested writing their own version of the bill, which narrowly passed in the […]

Feature Story House Narrowly Passes GOP Health Care Bill By the slimmest of margins, the House of Representatives passed the Republican plan to replace Obamacare Thursday afternoon, sending the measure to a skeptical Senate where it is almost certain to change shape. Republicans passed the bill by a vote of 217 to 213, just one […]

Feature Story Many high-risk patients with breast cancer aren’t getting genetic testing. Here’s why. TUESDAY, February 7, 2017 (The Washington Post) — Doctors often fail to recommend genetic testing for breast-cancer patients, even those who are at high risk for mutations linked to ovarian and other cancers, according to a study published Tuesday. Researchers said […]

NOTE: The Prevent Cancer Foundation® will be closed next week for the holiday season. ICYMI will return to your inbox on Friday, January 6, 2017. We wish you and your family a happy and healthy new year! Feature Story Fallopian tubes may have big role in ovarian cancer fight TUESDAY, December 20, 2016 (CNN) — […]

Surgeon general sounds the alarm on teens and e-cigarettes THURSDAY, December 8, 2016 – The nation’s top doctor is sounding the alarm on e-cigarettes, especially when used by teens and young adults. “These products are now the most commonly used form of tobacco among youth in the United States, surpassing conventional tobacco products, including cigarettes, […]