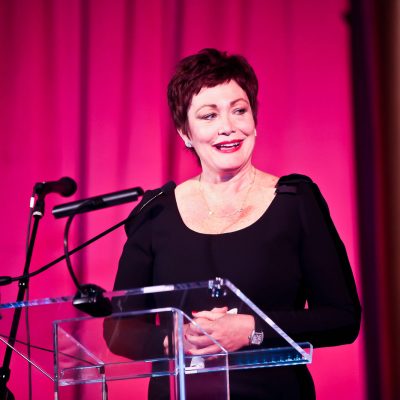 The Prevent Cancer Foundation® is saddened to hear about the death of former California Representative Ellen Tauscher, who passed away Monday from complications from pneumonia. After retiring from Congress, Tauscher served as the Under Secretary of State for Arms Control and International Security Affairs and then Special Envoy for Strategic Stability and Missile Defense at […] 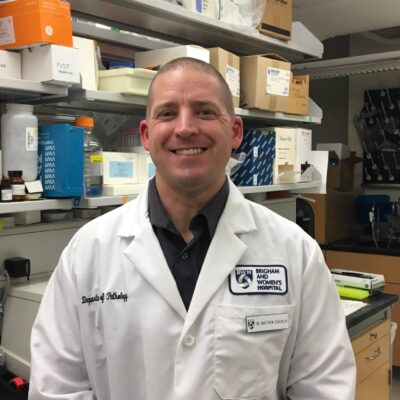