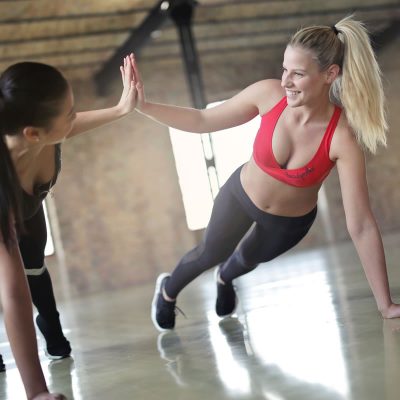 Fall into a new workout routine

Did you know that only 1 in 5 adults in the U.S. get the recommended weekly levels of physical activity? That means only 20 percent of us are moving enough! There’s lots of evidence that being physically active can help lower your risk of several types of cancer, including colon cancer, breast cancer and endometrial […]

Liver Cancer Is Becoming A Top Killer In Poor Countries FRIDAY, December 9, 2016 (NPR) — The number of new cancer cases grew worldwide to 17.5 million in 2015 from 13.1 million in 2005. And the fastest growth is in some of the world’s poorest countries, according to a report on the global burden of […]