Feature Story When Health Law Isn’t Enough, the Desperate Line Up at Tents SUNDAY, July 23, 2017 (The New York Times)—Anthony Marino, 54, reached into his car trunk to show a pair of needle-nosed pliers like the ones he used to yank out a rotting tooth. Shirley Akers, 58, clutched a list of 20 medications […]

Republicans in Congress are still working to revive the American Health Care Act (AHCA) after failing to secure enough support for the legislation at the end of March in the House. Two new amendments were recently added to the bill in hopes of drawing in support. The first would allow states to define what is […] 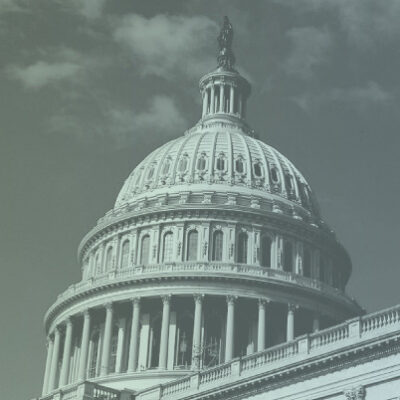 House Republicans have made some changes to their proposed health care bill currently making its way through Congress. In a seven page “manager’s amendment,” Republican Members have added numerous provisions to shore up support for the bill. The Prevent Cancer Foundation® remains concerned about the potential impact on cancer prevention and early detection programs. Here’s […]

While you’re doing your online shopping for holiday gifts, don’t forget to shop for health insurance as well!  The open enrollment period for the Affordable Care Act opened on November 1, 2015.  If you want to be covered by January 1, then you must enroll by Tuesday, December 15.  UPDATE: The deadline was extended through […]

Today the underinsured and those who obtained health insurance for the first time under the Affordable Care Act, won a great victory as the Supreme Court ruled to preserve Affordable Care Act subsidies for 6.4 million people who live in areas without state-backed exchanges.

King v. Burwell: What the Supreme Court Ruling Could Mean

The Affordable Care Act (ACA) has helped millions of individuals gain access to health care. The law addressed three of the major factors in a dysfunctional health care system—cost, quality and access. As of February 2015 over 19 million people have signed up for health insurance plans made available by the ACA. However, the Supreme […]

2015 State of the Union: What You Should Know

Last night, January 20, President Obama delivered his 6th State of the Union address. The overall message was that we have emerged from a crisis to a position of strength. The President focused “less on a checklist of proposals and more on the values at stake in the choices before us.” Here are some of […]