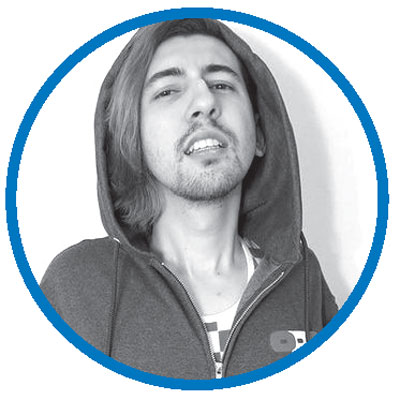 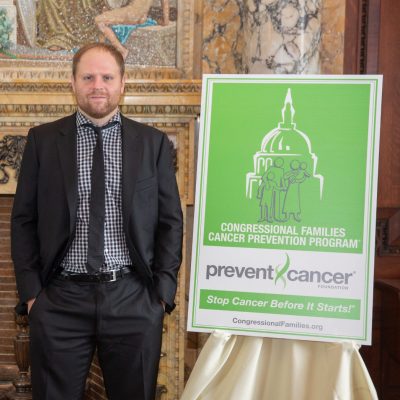 Like many young men, my testicular cancer diagnosis came out of thin air. I had no symptoms and thought I was a healthy, twenty-six-year old, juggling a job and working on my MBA when I suddenly had a pain in my left testicle that made me drop to my knees. It felt as if someone […]

I was diagnosed with testicular cancer on June 19, 2008. Due to my very fortunate early detection, I was able to go on two weeks later to fulfill my dream of making the US Olympic Swim Team. The detection of my cancer started one night while I was reading in bed. Just before turning the […]