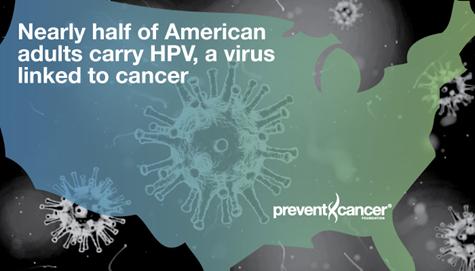 Nearly half of American adults carry HPV, a virus linked to cancer

THURSDAY, April 6, 2017 (CBS News) — Nearly half of American men and women under 60 are infected with the human papillomavirus (HPV), putting them at risk for certain cancers, federal health officials reported Thursday.

Should You Be Screened for Colon Cancer?
Apr 6, U.S. News & World Report