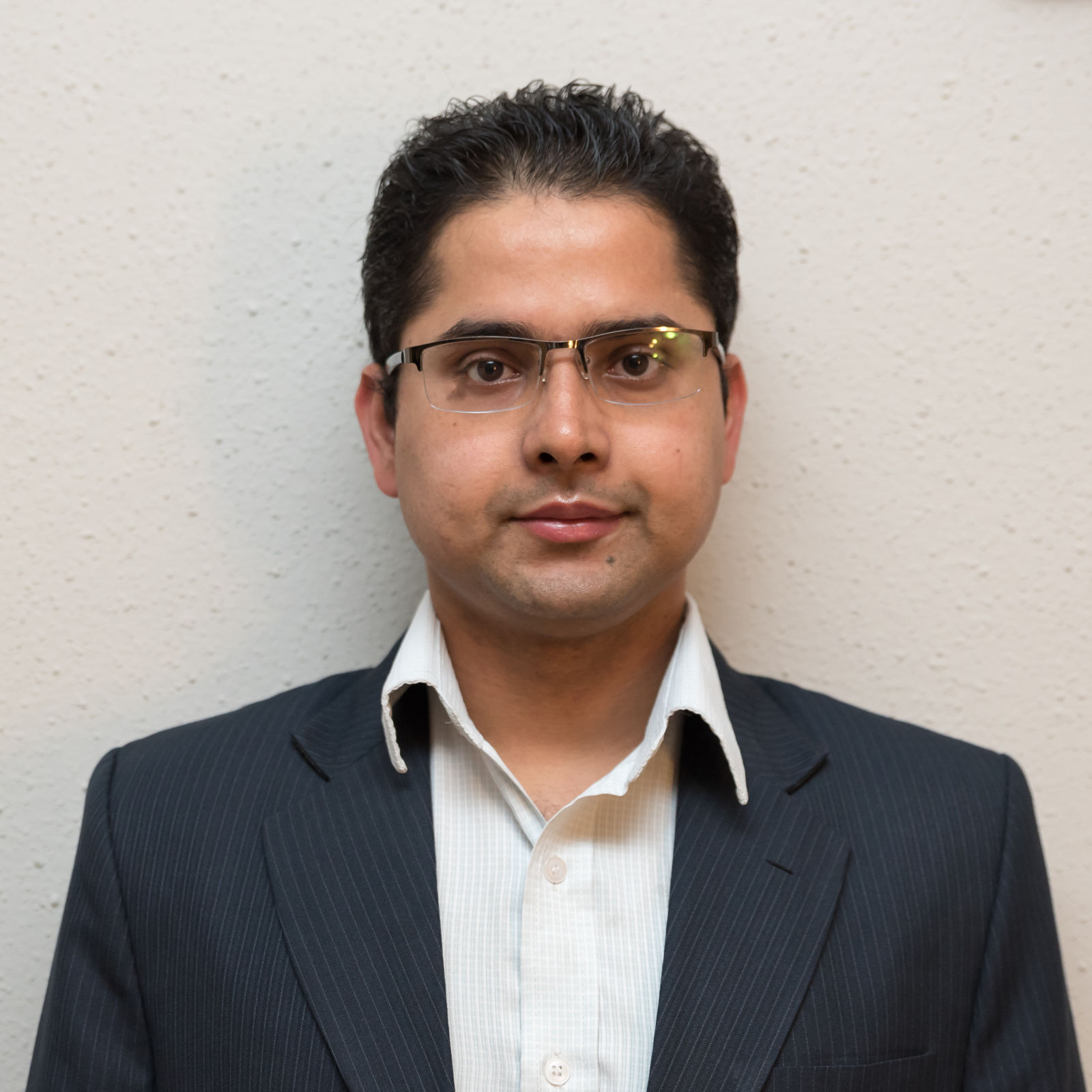 Named Award: Special Prevent Cancer/IASLC Global Research Award through the generosity of AGDQ
Institution: The University of Technology, Sydney, Australia
What he will study: The identification of a small subset of microRNAs found in body fluids. This project aims to advance the study of microRNAs, which have shown great potential as a new class of biomarkers in cancer and could allow for non-invasive early detection of locally confined lung cancers.

Lung cancer is a worldwide problem; it often goes undetected and is diagnosed at a late stage, when tumors have progressed and spread. This project will focus on tiny genetic material, called microRNAs, which regulate most of the body’s cellular functions. Stable microRNAs are found freely in tissue, blood, urine, saliva, airway secretion and other body fluids. The study aims to identify a small subset of microRNAs found in these easily-accessible body fluids that can be used to detect tumors early in their development. This study could lead to identifying new diagnostic markers and significantly improving the ability to diagnose lung cancer in its earlier stages, enabling more effective treatments and saving millions of lives around the world each year. 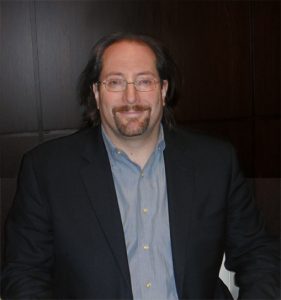 At the 2015 Dialogue for Action® conference, Ariel Beery, CEO of biotech firm MobileODT, showed his cervical cancer screening device which is built on a mobile phone base. His invention caught the eye of Dr. Phil Castle, a world renown cervical cancer expert, who will now assess the technology’s ability to detect cervical cancer early in Rwanda. Cervical cancer is a disease linked to poverty because 76 percent of new cervical cancer cases and 88 percent of deaths across the globe occur in developing countries with minimal resources to vaccinate, screen or treat women for this deadly disease.