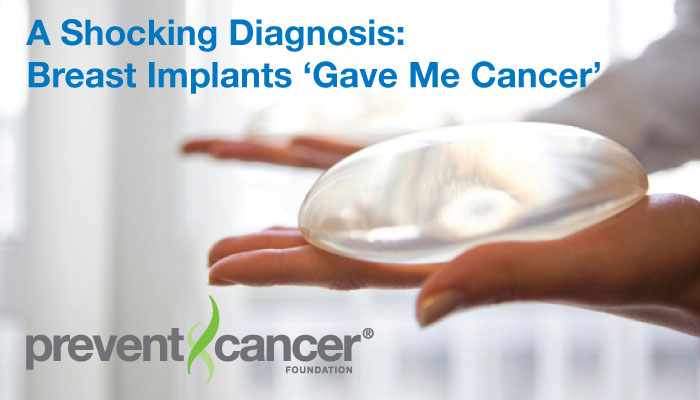 SUNDAY, May 14, 2017 (The New York Times) — Raylene Hollrah was 33, with a young daughter, when she learned she had breast cancer. She made a difficult decision, one she hoped would save her life: She had her breasts removed, underwent grueling chemotherapy and then had reconstructive surgery.

In 2013, six years after her first diagnosis, cancer struck again — not breast cancer, but a rare malignancy of the immune system — caused by the implants used to rebuild her chest.

Skin Cancer Is On the Rise, But Not in the Way You’d Expect
May 17, Allure