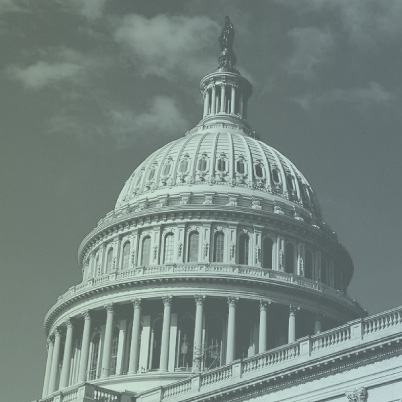 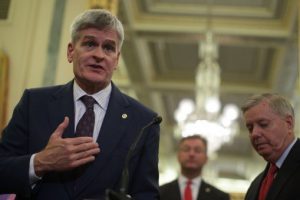 Senate Republicans will attempt one last-ditch effort to pass new health care legislation. The new proposed bill, sponsored by Senators Lindsey Graham (R-SC) and Bill Cassidy (R-LA), would have a devastating effect on cancer prevention by eliminating the Prevention and Public Health Fund, while also affording states the opportunity to provide insurers with waivers that allow them to charge higher premiums for sicker individuals and cease coverage for certain benefits under current law – most prominently preventive screening and early detection services. The elimination of these crucial components would take away a lifeline for underserved communities, putting millions of lives at risk.

Let your Senator know that prevention is critically important and necessary for any health care legislation moving forward!

The Prevent Cancer Foundation joined hundreds of patient groups and advocates on Capitol Hill last week to talk with members of Congress about the importance of medical research. Consistent funding increases are vital to keep pace with new and innovative research. However, that is not always the case, and, when accounting for inflation, the NIH is operating at funding levels that are lower than those from 2003. Therefore, advocacy is critical in keeping up with advancements in science, as well as continual funding to spur them on and Stop Cancer Before it Starts!® 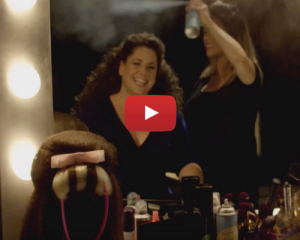 The human papillomavirus (HPV) causes nearly 40,000 cancer cases every year in the U.S.; however, HPV can be easily prevented with a vaccine. Despite guidelines from The Centers for Disease Control and Prevention (CDC) suggesting both girls and boys receive the vaccine between the ages of 11-12, uptake rates for the vaccine still remain low across the country.

In hopes of closing this gap, Think About the Link® has teamed up with Scholastic to educate parents about the importance of the HPV vaccination for boy and girls and address common myths surrounding the vaccine.

To further spread awareness of the link between HPV and cancer, Think About the Link® launched a new public service announcement with Tony Award-winner Marissa Jaret Winokur to encourage HPV vaccinations and screenings. Marissa was diagnosed with cervical cancer at age 27 following an abnormal Pap test. Just days after her diagnosis, Winokur had to have part of her cervix removed and later had a hysterectomy. She is now cancer-free and committed to spreading the word about the link between HPV and cancer.